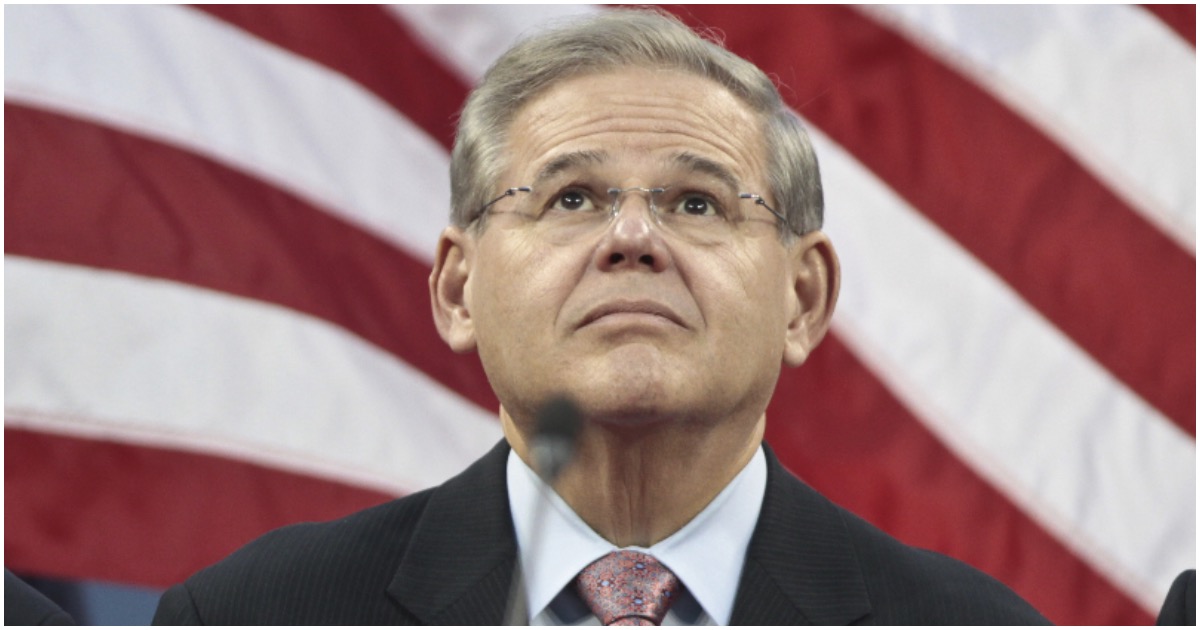 However, Senator Bob Menendez (D) is performing so poorly that his race has shifted to a “toss-up.”

The Cook Political Report has shifted Sen. Bob Menendez’s (D-N.J.) reelection race to a toss-up in New Jersey, a depressing development for Democrats, who are having to protect a seat in a deep-blue state when they need to focus on protecting members in states where President Trump is more popular.

Menendez is facing a tough challenge from Republican Bob Hugin, a former pharmaceutical company CEO, in what’s become a closer-than-expected race in a state that Trump lost by 14 points in 2016. New Jersey hasn’t elected a Republican to the Senate since 1972.

“There is certainly a thumb on the scale for Menendez, who is said to have a lead of between four and six points, in this very blue state, but the race is close enough to warrant a move to Toss Up.”

Hillary Clinton is a self-described feminist. Yet, she has campaigned for Menendez “who was nearly convicted of corruption and who has long been dogged by allegations of sexual impropriety.”

Clinton will be the featured guest at a Menendez fundraiser this weekend, heading a $500 to $5400-per-plate dinner at the Liberty Steakhouse, NJ.com reports. She’s there to lend star-power to Menendez’s re-election campaign which is lagging behind previous campaigns.

Menendez recently had a mistrial in a corruption case.

Menendez, 63, a longtime fixture in the state’s political circles who first joined the Senate in 2006, was accused of accepting private flights, campaign contributions and other bribes from a wealthy patron, Florida ophthalmologist Salomon Melgen, in exchange for official favors.

The hung jury was a victory for Menendez and a major setback for federal prosecutors in what was the Justice Department’s first high-profile corruption trial since a U.S. Supreme Court decision last year limited its ability to bring such cases.