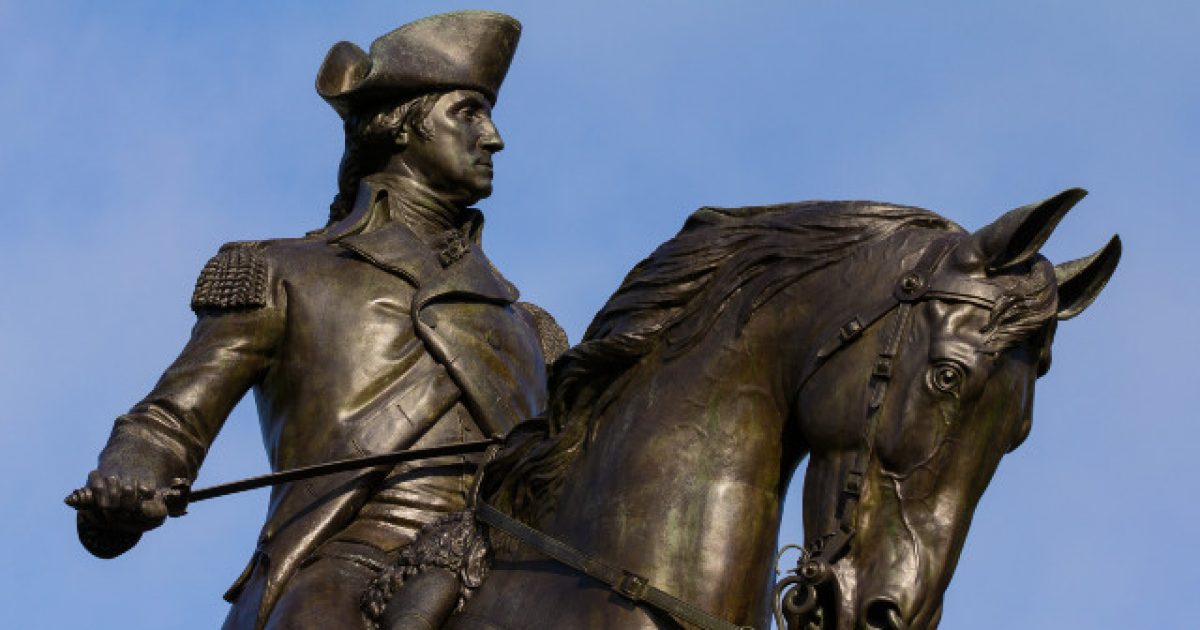 The Daily Caller recently reached out to the offices of every single Democratic senator to find out what they thought of the notion of tearing down George Washington statues, a move that would be consistent with their support of the removal of other works of art and monuments that Black Lives Matter and other radical leftists claim offend someone.

Every single one of them refused to comment. That’s telling, isn’t it?

Check out more of the details from The Washington Examiner:

One senator, Tammy Duckworth from Illinois, recently said she supports a conversation on removing such statues.

She added during the interview, “I think we should listen to the argument there. But remember that the president at Mount Rushmore was standing on ground that was stolen from Native Americans who had actually been given that land during a treaty.”

What this really comes down to is the fact the left wants to sanitize the history of the United States and supplant the truth with their own revisionist version of events in order to help support their own progressive principles to further brainwash future generations of young people into being loyal to the state and the values it espouses.

The reality is, we need to leave these monuments alone, even if they are offensive. Why? Because, for starters, people are more complex than all evil and all good. At least most people. These monuments are a testament to the history of our nation. They remind us of who we are, where we have come from, how much we have changed for the better over the years.

It’s important to not forget our heritage, warts and all, so that we can learn from the past and not repeat those same mistakes. This is what radical left-wingers in culture don’t seem to understand.