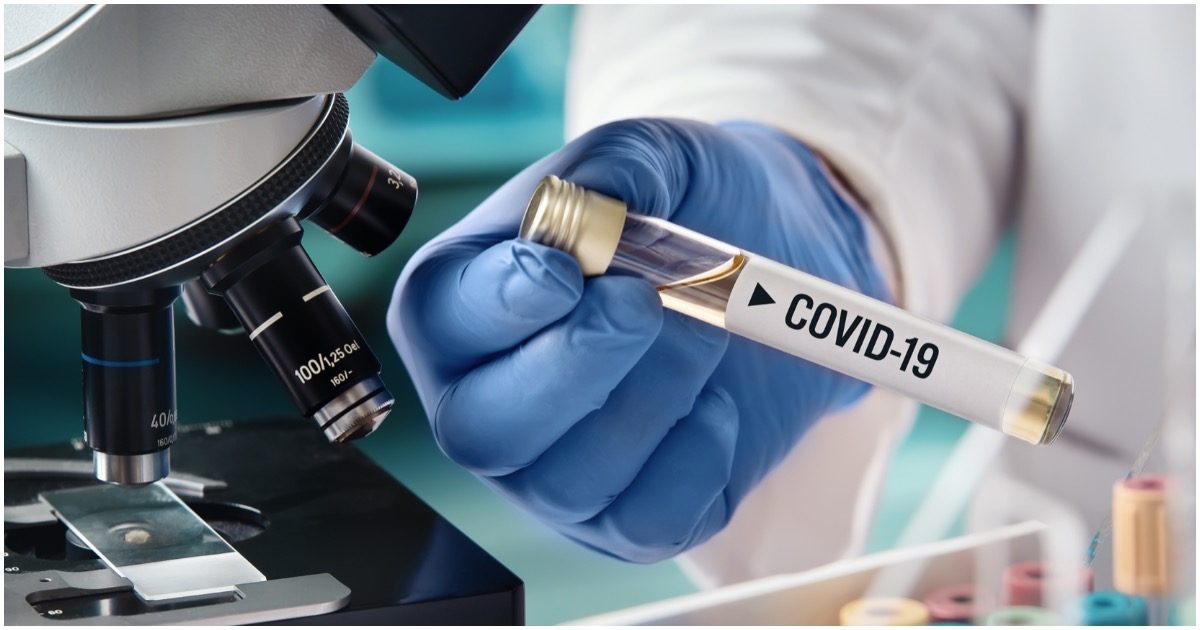 “Question authority” was a treasured anthem of sixties Liberals along with “Sex, Drugs, and Rock and Roll.”

Wherever they are in authority today, Liberals, Leftists, and Progressives don’t relish being questioned at all. Even as they shut down our lives, the economy and the country, we are “Covid-19 Truthers” if we dare to doubt.

With 2020 quickly becoming known as Coronavirus Spring, questioning authority is critical not only to our physical health but to our health and survival as a nation.

The same people who have been exposed in running scam after scam to unseat a duly-elected President are now telling us to believe them and their good intentions when they use their massive emergency powers to restrict our rights to travel, engage in commerce and freely assemble.

I’ve been wondering whether Democrats were more likely than Republicans to shut down states and cities due to the pandemic. My hunch has been that Democrats are more likely to invoke extraordinary power and force to bend citizens to their will in an emergency–regardless of the facts and risks on the ground.

Additionally, have Democrat Mayors invoked their authority more often where their states are governed by a Republican? Here are the results of my investigation:

According to a New York Times article, (3/25/20) “See Which States and Cities Have Told Residents to Stay at Home”, 18 Governors have issued “Stay at Home” orders for their entire state. Colorado followed suit on March 26, bringing that list to a total of 19.

Of those 19 states, 15 are governed by Democrats, and 3 by Republicans (Indiana, Ohio and Vermont.) Governor Jim Justice of West Virginia was elected as a Democrat but switched his party to Republican while in office.

While it’s true that states like New York and California have highly populated cities and are headed by Democrat Governors, that doesn’t tell the whole story. The NCOV2019 website provides world-wide, on-going statistics on confirmed cases of Coronavirus, morbidity rates, and the degree of change on a state-by-state basis.

The aforementioned state of West Virginia has a population of approximately 1.8 million people and is currently under a statewide “Stay at Home” order. Fifty-two people have been confirmed with Coronavirus. There are 0 deaths currently reported.

The Times article also reported on 11 states where partial shutdowns have been ordered by elected officials in specific cities and counties. As I suspected, 8 of those states have Republican Governors who are less likely to shut down the whole state. The counties and municipalities that have issued “Stay at home” orders for their jurisdictions have been overwhelmingly ordered by Democrats.

Democrats clearly prefer to impose stricter restrictions on citizens than Republicans. David Horowitz is known for saying, “Inside Every Progressive Is A Totalitarian Screaming To Get Out.”

We must also ask whether such extreme restrictions which are more suitable for the Bubonic plague, fit our current reality.

In 2018, CDC reported a death toll of 80,000 from the previous winter’s flu season. That was the highest in 40 years. Drastic measures such as those we are watching for Covid-19 were unthinkable.

There is an oft-repeated analogy that compares the loss of our Liberty to a frog in a pot of boiling water. Put him in the pot and he’ll hop out, but fill the pot with cold water and slowly turn up the heat, and he’ll stay there until he boils to death.   The heat has just been turned up to high and the frog is on life support.

Liberty is the most precious of our God-given rights. Perhaps that’s why God gave us free will. We should never expect less from our government.

Can American Lives Be Saved By Killing the U.S. Economy? (Opinion)

[Video] — Joe Biden On Declaration of Independence: ‘We Hold These Truths … Etc.’