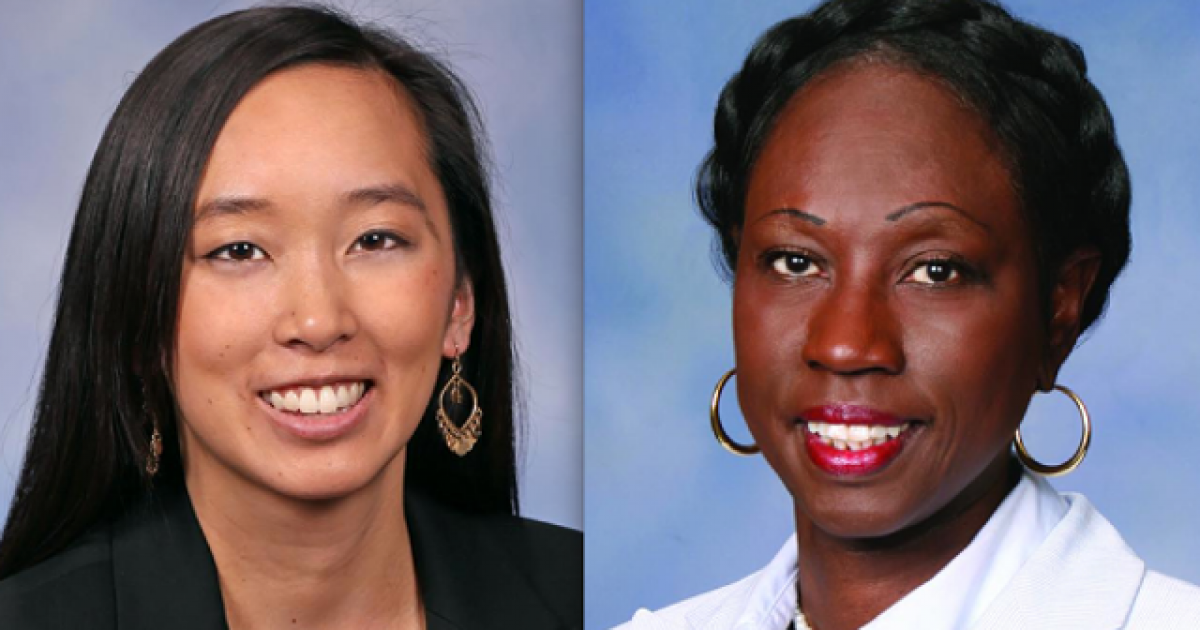 A number of groups are demanding that Rep. Bettie Cook Scott issue an apology to her opponent an apology for using racial slurs to attack her opponent in the primary race in Michigan, Rep. Stephanie Chang, at an event that took place earlier this month.

This, ladies and gentlemen, is not an uncommon problem amongst Democrats, who have a rich history of racism under their belts.

The Detriot Metro Times reports that Scott reportedly told a group of volunteers and community groups on August 7 that people should not vote for “‘ching-chang’ and ‘the ching-chong’ to multiple voters outside polling precincts during last Tuesday’s election.”

Scott is also accused of calling one of Chang’s volunteers an “immigrant,” telling her “you don’t belong here” and “I want you out of my country.”

The Detroit Free Press adds that Scott allegedly told voters that “these immigrants from China are coming over and taking our community from us.”

Scott also reportedly said that it “disgusts her seeing black people holding signs for these Asians and not supporting their own people.'”

But wait. What happened to all the talk of fighting racism and standing boldly for equality and all that jazz? Oh. Yeah. Guess it’s just a political talking point used to bamboozle minorities into joining the Democratic Party.

Or maybe it’s the whole Marxist argument that only folks in “positions of power” like white people, can be racist? Hate to break it to individuals who hold that position, but uh, yeah, pretty much anyone can be racist. It goes beyond “prejudice.”

Let’s hope this woman does not end up getting elected to this office and quietly makes an exit out of politics. She clearly doesn’t have enough human decency to be a representative of the people.

New Bill Authored by NY State Senator About Calling Police is a Disaster Waiting to Happen. Here’s What it Says.