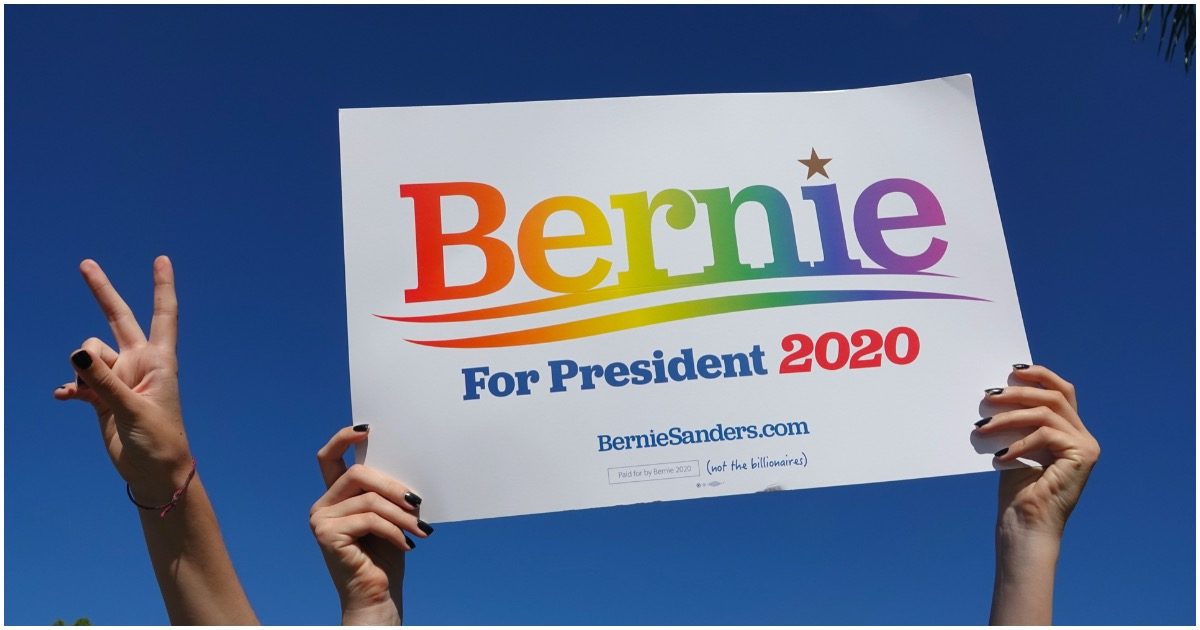 They are all climate change warriors who vow to do right by Greta Thunberg and the people of the world by reducing carbon emissions, one day at a time. And yet, the three biggest-name 2020 Democrat presidential hopefuls – Joe Biden, Elizabeth Warren, and Bernie Sanders – continue to remain hypocrites.

After three years out of the spotlight, it appears Barack Obama is ready to get back into the game. Why?

Well, apparently, to tell the American people that Bernie isn’t the way to go.

Former President Barack Obama is reportedly considering intervening in the 2020 Democrat presidential primary in an effort to stop socialist Bernie Sanders for obtaining the party’s nomination.

SCOOP: Dem Party sources who have spoken w @BarackObama say former prez is growing increasingly anxious about @BernieSanders rise in the national polls & where the avowed socialist would take the country; he is considering a public statement addressing it more now @FoxBusiness

Obama previously hinted that he was against the extreme Democrats that were running for the party’s nomination, which is a significant portion of the candidates, saying, “The average American doesn’t think we have to completely tear down the system and remake it.”

This is an attempt to make people think “Obama is about to go after Bernie,” so that Bernie supporters start attacking Obama.

It's bait, folks. Doesn't sound real because it isn't real. Don't believe it. Focus on phone calls and door knockinghttps://t.co/vwEIfTtdUy

Obama is afraid that Bernie is going to do all the things he promised but didn’t deliver.