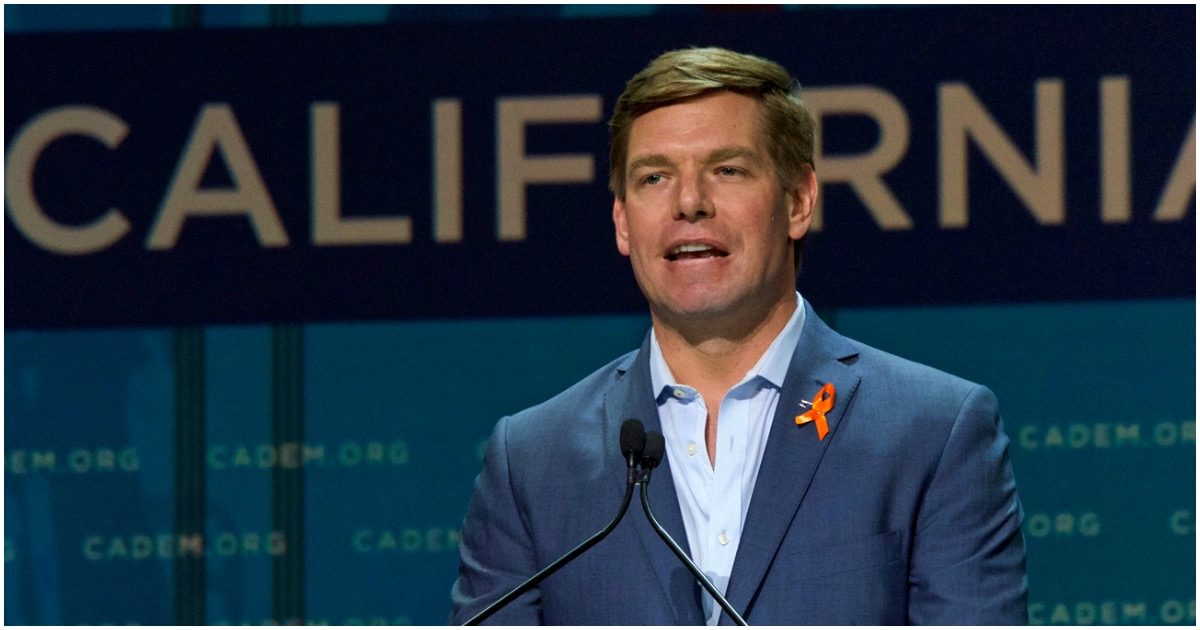 Trump colluding with Russia to win the 2016 presidential election? Never happened. The Democrats knew it never happened, yet continued to push the lie for years.

However, now that multiple Dems have been caught “unknowingly” working with a Chinese spy, it’s as if the word “collusion” no longer exists.

Check this out, via Right Scoop:

Last night we posted Tucker Carlson exposing how the Chinese have people in influential places in America and have used those people to influence past administrations. Well today, Axios has a big report out today on how a Chinese spy actually targeted Democrats like Eric Swalwell and Tulsi Gabbard, among others.

Tucker Carlson rips into @RepSwalwell for accusing President Trump of being an agent of Russia after having had a relationship with a Chinese spy:

"It’s always those who have the most to hide who attack other people for the very things they’ve done." pic.twitter.com/IT0P3whTFH

The suspected operative, a Chinese national named Christine Fang, enrolled as a student at Cal State East Bay in 2011.

Fang’s friends and acquaintances said she was in her late 20s or early 30s, though she looked younger and blended in well with the undergraduate population. pic.twitter.com/cDhp8s8CTa

Ratcliffe wrote that “this year China engaged in a massive influence campaign that included targeting several dozen members of Congress and congressional aides.”

Bill Evanina, the director of the US National Counterintelligence and Security Center, also said last week that China was already targeting President-elect Joe Biden and his team.