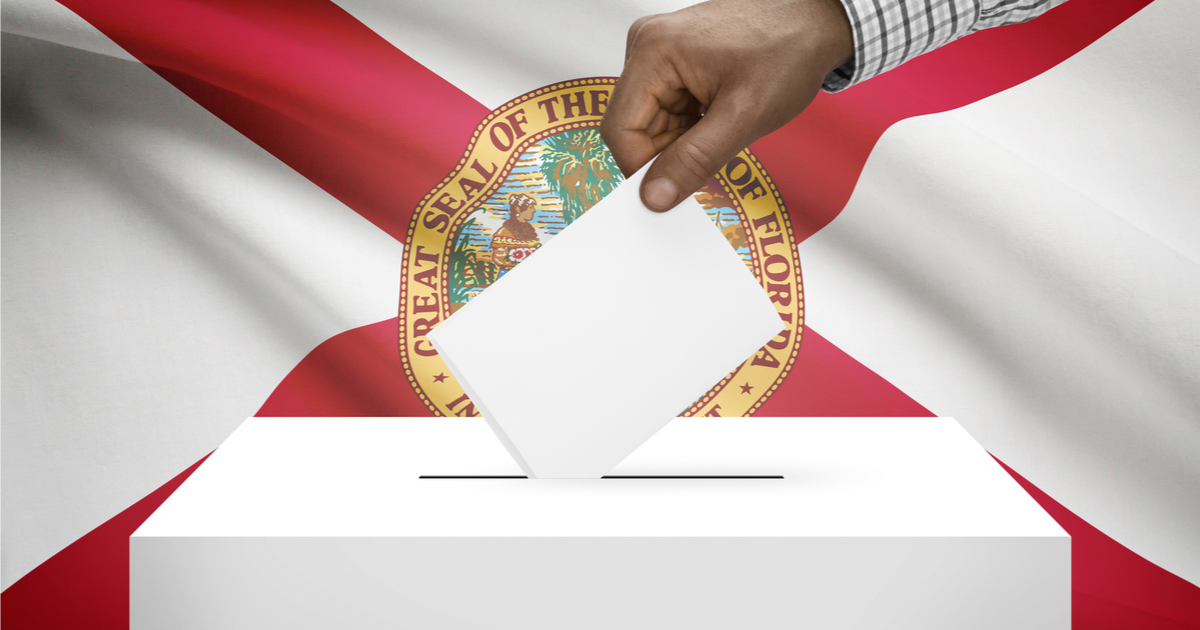 Americans in Florida are displaying incredibly righteous anger today as a number of peculiar instances of disingenuous vote-tallying tactics have been demonstrated by local officials.

Florida has seemingly been a hot spot for voting issues in recent decades, with famous electoral fights slithering around the state like so many of their non-native, invasive snake species.  In 2018, during a midterm election that was already high on emotional peril, a continued perception of democratic wrongdoing is tainting a number of races in the Sunshine State…

…and angry Floridians aren’t having it.

Those trucks are there to keep Americans from asking the tough questions, perhaps, after the reposes issued by one Broward County elecrotial authority.

How can she not know 40+ hrs later how many votes are outstanding?? pic.twitter.com/PpQmRbTZe4

Protesters were adamant that someone be held accountable for the shenanigans.

Floridians have been furious over a number of irregularities in Florida, including a “mystery truck” that showed up continuing boxes of missing ballots.

Florida Republican Sen. Marco Rubio has highlighted a range of possible problems in the county—including a suspected mystery truck delivery of ballots—and has criticized local officials for their molasses-like process of counting ballots in the Senate race between Republican Rick Scott and incumbent Democratic Sen. Bill Nelson.

Even President Trump has weighed in, hinting at the possibility of using federal investigators to clear up the matter.