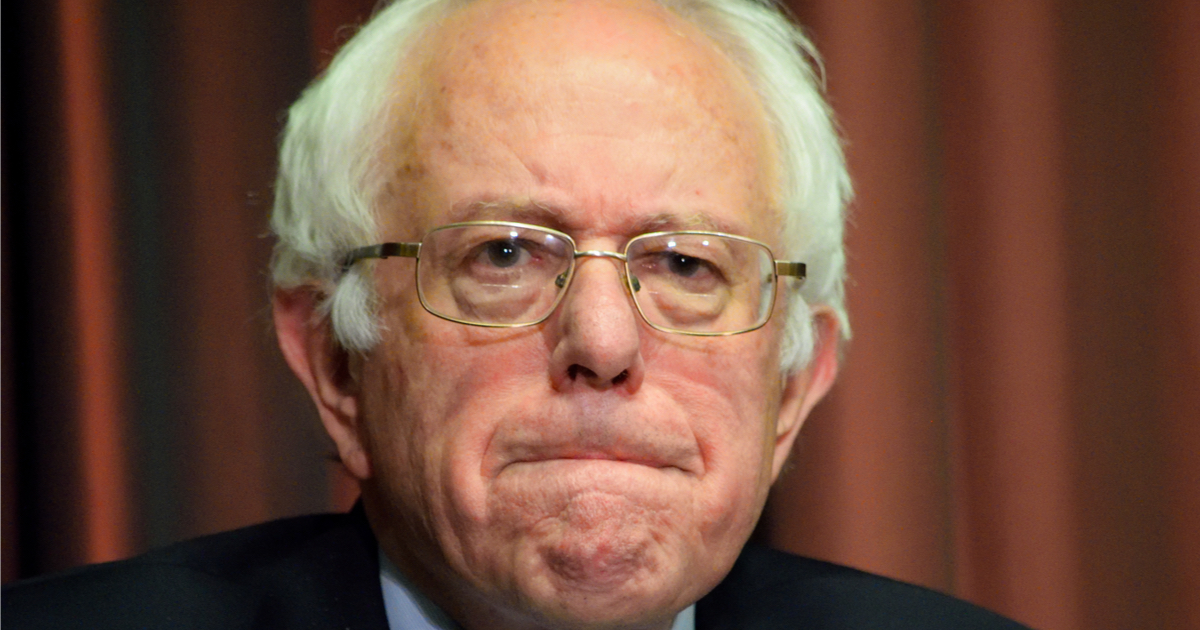 Maybe someday I will find myself working strictly in humor and satire, but, no, today is not one of those days…and that headline is true.

It’s why they launched the #RussiaGate conspiracy theory after watching Hillary Clinton lose to Donald Trump in 2016 – especially since that loss was predicated by the widespread revelation that Hillary’s team had colluded with the DNC in order to suppress the delegates of Bernie Sanders, literally rigging the primaries in her favor.

If Hillary was going to get a black eye for her cheating, then the left was certainly going to do their damnedest to give the President a shiner as well.

Other examples of democratic hypocrisy exist almost constantly in the mainstream.  Nary a day passes in which we escape unscathed by some new liberal lunacy.

And it’s no big secret that the liberals prefer to be known as the party for minorities and millennials, this is little more than a well-cultivated facade meant to lure in those precious voting demographics.

Recent polling shows us that democrats, when given the choice between a wide range of presidential candidates, of either gender, and of diverse ancestral backgrounds, they prefer rich, old, white guys yet again.

Former Vice President Joe Biden and Vermont Senator Bernie Sanders are tied at 26% in the most recent Emerson national poll. Sanders’ support has increased 9 points from the Emerson February national poll, taken before he announced his campaign for President. Following the frontrunners in the poll are California Senator Kamala Harris at 12% and former Texas Representative Beto O’Rourke at 11%. O’Rourke’s support has increased 7 points from Emerson’s February national poll. Rounding out the top five is Massachusetts Senator Elizabeth Warren at 8%. The poll was conducted March 17-18 of Democratic Primary voters with a subset of n=487, +/- 4.4%.

Joe Biden and Bernie Sanders are 76 and 77, respectively, and would be some of the oldest men to have ever run for the presidency.

Biden is still undecided about his 2020 run, even after a verbal slip-up in which he seemed to admit that he was indeed going to enter the race.

Americans are Turning Away from Mainstream Media’s Monsters