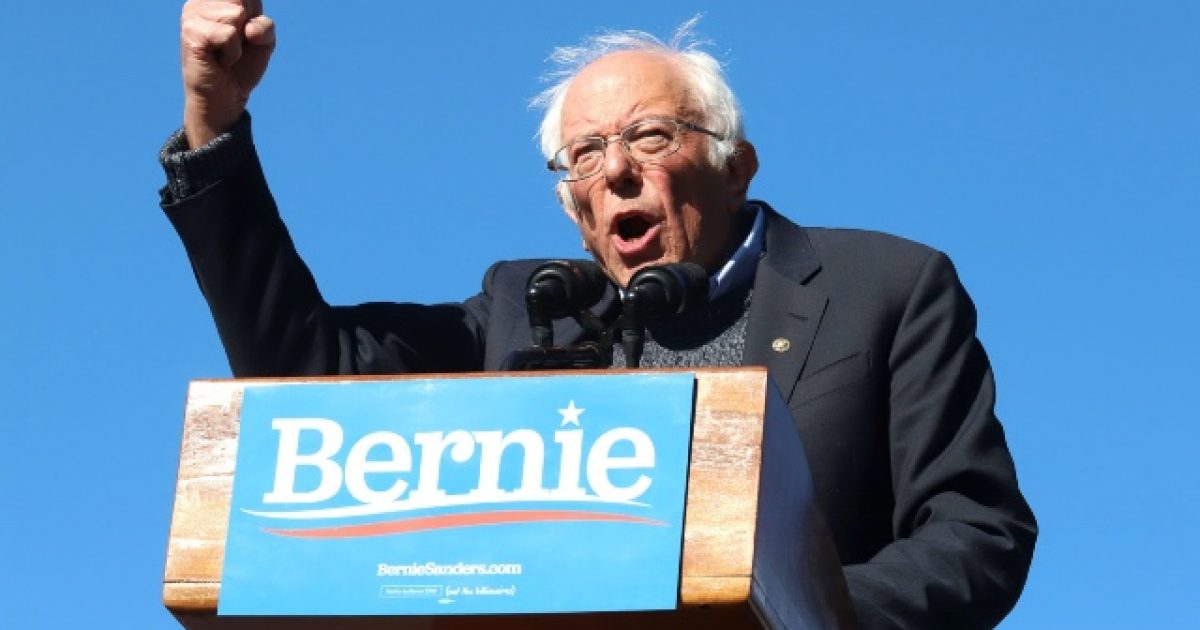 The Vermont senator experienced a number of important primary contest losses that inevitably put on display the brutal truth: there was no clear path to victory for him for the second attempt in a row at the White House.

Sanders informed his staff of his decision to suspend the campaign via a call on Wednesday, the day after the presidential primary took place in Wisconsin.

The former vice president decisively won many states that Sanders captured in 2016, such as Michigan, Oklahoma, Minnesota, and Maine.

After the first three primary contests, Sanders was dominant in the race. He was a close second to former South Bend, Indiana, Mayor Pete Buttigieg in Iowa and won New Hampshire and Nevada. But, after Biden won South Carolina in a blowout, Buttigieg and Minnesota Sen. Amy Klobuchar quickly dropped out of the race and endorsed Biden, coalescing more centrist opposition to Sanders’s socialist vision and allowing Biden to amass a delegate lead that Sanders could not break.

Sanders suspended his campaign briefly back in October of 2019 after suffering from a heart attack and needing to have two stints put in his heart after experiencing chest pain during a Las Vegas rally.

At the end of the day, what likely hurt Sanders the most is how radically left-wing many of his policy position are. We’re still very much a centrist country and some of the socialistic stuff in Sanders’ platform is completely and totally unappealing.

Now we know we’re in for a heck of a show later this year when Trump and Biden hit the debate stage. Get your popcorn ready.