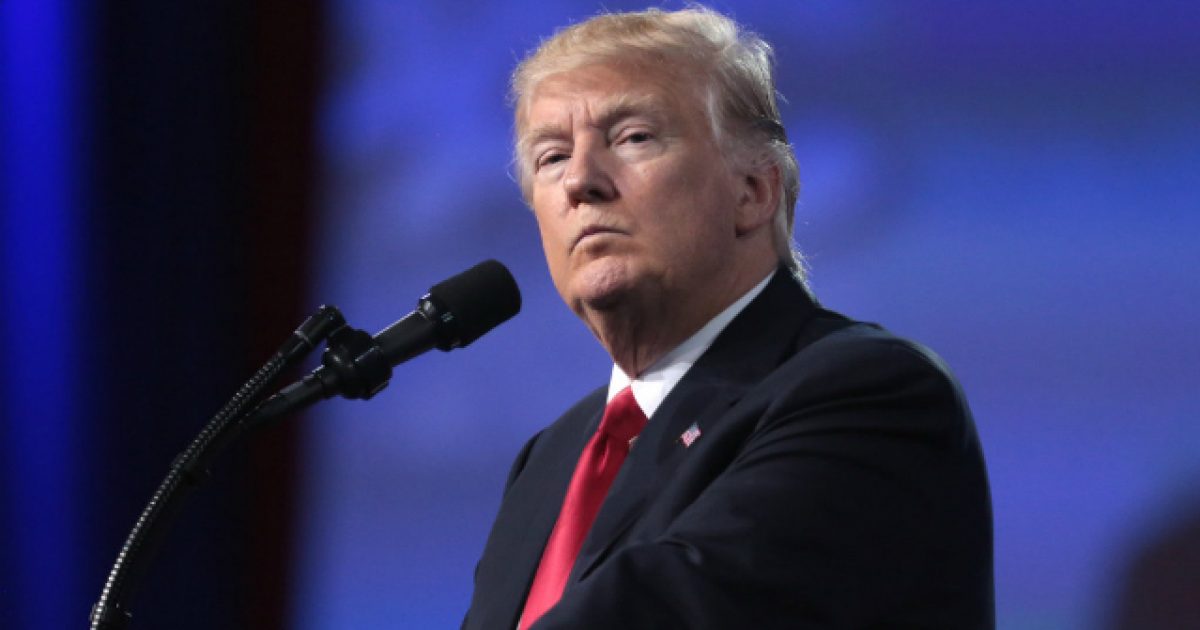 House Democrats have finally announced two articles of impeachment against President Trump, despite the fact they’ve had rather dismal poll trends in key battleground states.

Since the announcement was made, Trump has responded, stating that Democrats are still refusing to listen to one key fact in particular.

In a press conference Tuesday, Judiciary Chairman Jerry Nadler (D-NY) announced that the Democrats are bringing two articles of impeachment against Trump: “abuse of power” and “obstruction of Congress.”

Trump’s alleged abuse of power, Nadler and the Democrats contend, relates to his attempt to “pressure” Ukraine into investigating his political rival, former Vice President Joe Biden, which Nadler described in the press conference as having “compromised our national security and threatened the integrity of our elections.”

The Democrats also maintain that the president’s unwillingness to cooperate with their inquiry is grounds for impeachment.

“Throughout this inquiry, he has attempted to conceal the evidence from Congress and from the American people,” said Nadler, in comments reported by CNBC. “Our president holds the ultimate public trust. When he betrays that trust and puts himself before country, he endangers the Constitution, he endangers our democracy and he endangers our national security.”

Neither one of the charges brought against the president can be found in the specified reasons listed under the Constitution’s impeachment clause, which reads as follows:

“The President, Vice President and all civil Officers of the United States, shall be removed from Office on Impeachment for, and Conviction of, Treason, Bribery, or other high Crimes and Misdemeanors.”

Nadler’s weak justification for the charges found in the two impeachment articles are that they constitute “high crimes and misdemeanors.”

Nadler just said that I “pressured Ukraine to interfere in our 2020 Election.” Ridiculous, and he knows that is not true. Both the President & Foreign Minister of Ukraine said, many times, that there “WAS NO PRESSURE.” Nadler and the Dems know this, but refuse to acknowledge!

Woman Protesting With Antifa Rushes Police, Gets Shoved To The Ground

Watch: Biden Bashes Obama Foreign Policy, Says He Had to Rely On Me to Get Things Done