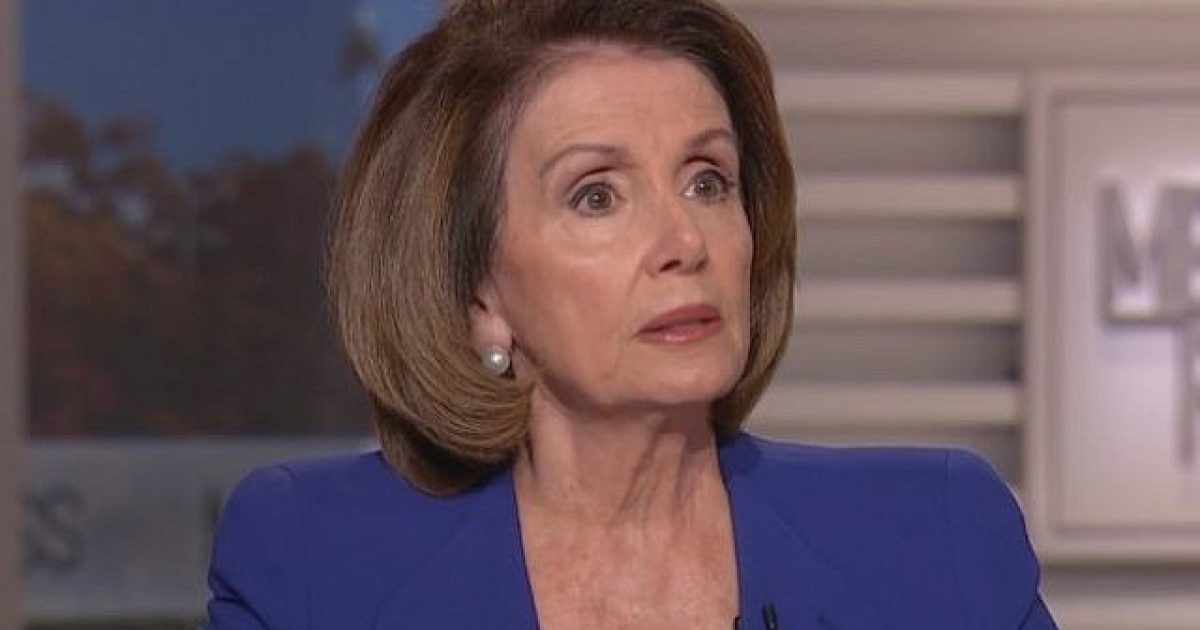 The democratic Civil War may be fully upon us now, just months away from the prime chronological real estate of the 2020 election.

Washington DC is in the throes of utter chaos at the moment.  While that may not seem like something new, the variety of ill-will on Capitol Hill has never been more worrisome.

In particular, a strong and pungent whiff of anti-semitism seems to be percolating within the democratic party, with freshman Congresswoman Ilhan Omar having, on several occasions, used bigoted, Jewish stereotypes to disparage Israel and her people.  You would think that this would be a simple incident for the democrats to rally around, and unite in their condemnation of, but quite the opposite seems to be occurring.

Tensions ran high at a caucus meeting Wednesday as some Democrats privately vented that Speaker Nancy Pelosi and her leadership team had failed to adequately respond to the escalating political crisis, with too little outreach to their own rank and file.

Freshman Rep. Jahana Hayes of Connecticut stood up and confronted Pelosi directly, arguing that she shouldn’t have to learn about the official Democratic Caucus response from MSNBC. Hayes said she now has to vote on a resolution that she’s barely read, without a private briefing from leadership, according to five sources.

Saying no to bigotry and hate should never be this difficult.

Pelosi countered that the Democratic measure to condemn anti-Semitism is not final, though text had been circulating and a vote had been tentatively planned for Wednesday. That vote was postponed amid a last-minute backlash from progressives in the caucus.

Pelosi also said Democratic leaders were forced to respond quickly over the weekend — a task made trickier with Omar on a congressional delegation trip to East Africa over the weekend.

As Hayes was then talking to another member, Pelosi said, “Well if you’re not going to listen to me, I’m done talking,” then set down the microphone and walked out of the room, the sources said.

Hate has no place in America, the land of freedom and equality.

If the democrats can’t recognize that, maybe they don’t belong either.