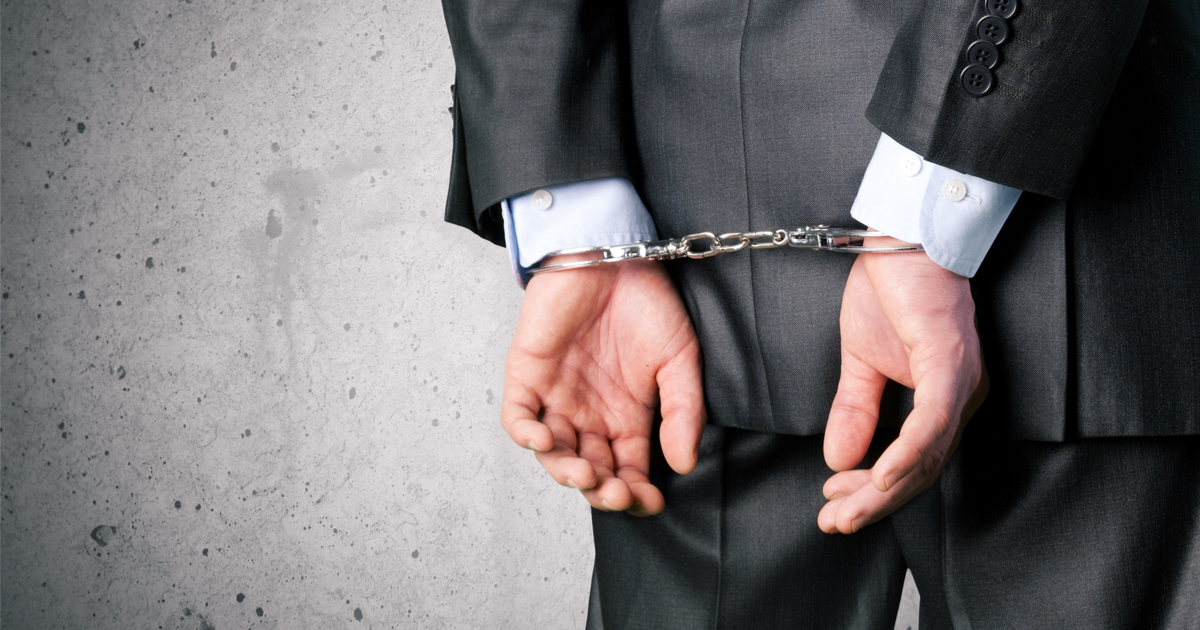 With the White House and Congress currently locking horns over all manner of issues, some on the left are pushing for stern action against members of our own government.

This brand of dire dialogue began weeks ago after Attorney General Bill Barr refused to hand over an un-redacted version of the Mueller report to Congress.  The move triggered charges of contempt for the nation’s top cop, and democrats have been pondering the possibilities for enforcement against what they perceive as his insubordinate behavior.  The mosts popular options among democrats seem to be either arresting the Attorney General, or levying massive, crushing fines against him.

Given the reticence of House Speaker Nancy Pelosi to punish the President for fear of political retribution in 2020, it is no surprise that Barr remains both free and financially unburdened.

It is this hesitation that has Pelosi’s flock ready to revolt, and their latest calls for legal action against the administration are now targeting Treasury Secretary Steve Mnuchin and his bosses.

Speaking to Rachel Maddow, Doggett laid out his hopes.

“To take action, I believe it’s going to require fines or confinement under our power of inherent contempt to get the information we need and to get all these other people that, under what seems to be gang rule, are told don’t say anything and don’t provide anything,” he continued. “Total silence, total obstruction.”

The release of President Trump’s financial information has been a long and protracted battle thus far, with several documents currently tied up in the legal system pending appeal by the White House.

This latest legal conjecture comes on the heels of the disclosure of an internal memo from the IRS itself in which the agency states that the release of Trump’s tax returns is mandatory under the current law.

Nevada Goes for The Jugular with ‘Popular Vote’ Bill

Feds Have Now Charged 11 Members Of The MS-13 Gang In The Disturbing Assault And Sex Trafficking Of A 13-Year-Old Girl
August 6th, 2020 The Political Cowboy