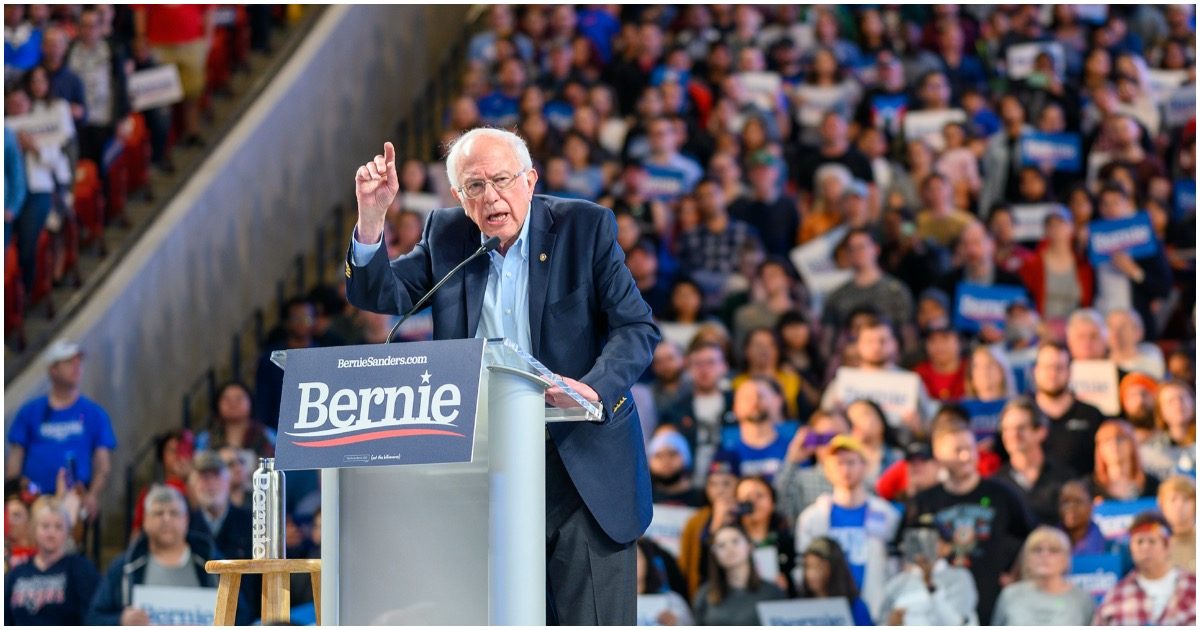 Ahead of Super Tuesday and after winning his first-ever primary contest in South Carolina, Joe Biden said, “We need to build on the coalition and the legacy of the most successful presidency in our lifetime, Barack Obama.” He then corrected himself: “The Obama-Biden Presidency.”

As Bill Clinton might say, I guess that depends on what the meaning of “success” is.

If the goal of the previous administration was to increase poverty and racial tension, hatred of the police and of America, subversion of the rule of law, kicking Israel in the teeth, and making more people dependent on government than ever before, then Voila! That’s exactly what he accomplished.

By that measurement, I will concede that the Obama/Biden Administration was indeed successful. Many including myself, don’t believe the aforementioned outcomes were unintentional.

Nevertheless, Democrats must run against Trump’s real and measurable accomplishments to have anything to run on at all. After less than one term, we have seen a dramatic increase in the GDP, wages and employment, enforcing the rule of law, and in the confidence and prosperity of America.

All of this has been achieved against the backdrop of Democrats illustrating daily, what little regard they have for America and Americans. Who else would openly defend Qasem Soleimani, MS-13 gang members and criminal illegal aliens? Today’s Democrats have repeatedly supported those things that speed the decay of civil society and keep the public angry, frightened and anxious.

Despite the fact that Obama has yet to endorse his Vice President for President, Biden will invoke Obama’s name as much as he can to win the nomination. What is completely lost on Biden and Democrats in general (don’t tell them!) is that Obama is not now, nor was he ever as popular at the end of his Presidency as they so enthusiastically claim.

There was a major downside to calling anyone who criticized Obama’s policies a “Racist!” Lacking creativity, they continue to hurl the same invective at anyone who supports Donald Trump’s policies.

Cultural bullying works because most people want to avoid attacks and conflict. so they keep quiet and they lie to pollsters. That’s one of the reasons Democrats were so blindsided by Trump’s stunning win in 2016. Like so many other Democrat strategies employed to weaken and then destroy Trump, that backfired “bigly.”

Here’s another example: We know much more now about Obama’s multi-pronged attempt to sabotage Donald Trump before and after his successful campaign. Trump is President today in part, because of Barack Obama and the policies we weren’t allowed to criticize.

Who in their right mind would want to return to the misery and malaise of the Obama years? I know one political party that would.

Regardless of who emerges as their nominee, Democrats will have a tough time trying to convince voters that Trump’s success is really failure and Obama’s failure was really success.

I may be overly optimistic, but I think that will backfire too.

ICYMI: Here’s The Truth About The Coronavirus, From A Medical Doctor [Opinion]