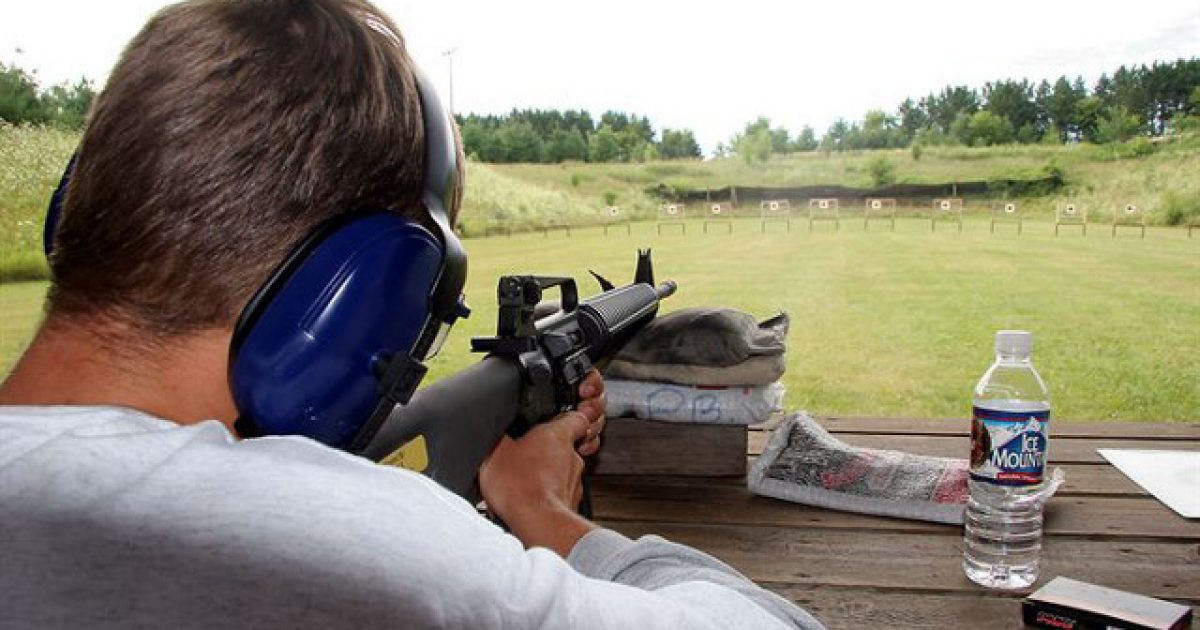 Rep. Eric Swalwell, a Democrat from California, has finally tipped the hand we always knew the Democrats held in regards to gun control.

According to a report from the Daily Caller, Swalwell wants a complete ban on “assault weapons,” a federal gun buy-back program for those who have them, and to criminally prosecute anyone who refuses to comply with the order.

The representative wrote an op-ed in USA Today Thursday rolling out what he feels is the gun control policy America should adopt, one that would take “military-style semiautomatic assault weapons” away from law-abiding citizens and threaten them with jail time if they refuse.

“Reinstating the federal assault weapons ban that was in effect from 1994 to 2004 would prohibit manufacture and sales, but it would not affect weapons already possessed. This would leave millions of assault weapons in our communities for decades to come,” Swalwell wrote. “Instead, we should ban possession of military-style semiautomatic assault weapons, we should buy back such weapons from all who choose to abide by the law, and we should criminally prosecute any who choose to defy it by keeping their weapons.”

Swalwell is more bold in his statements than many of his Democratic colleagues. Many Democrats support stronger background checks, which a great number of Republican lawmakers also support, banning bump stocks and other measures.

This is obviously problematic for numerous reasons, chief among them being that such a program is a complete and utter violation of the Second Amendment, the God-given right to own the means of protecting our lives, property, and liberty from tyrants and criminals.

One of the big issues here is the definition of the term “assault weapon,” since the typical Democrat meaning of this phrase vastly differs from its reality.

To a Democrat, an “assault weapon” is basically just anything that looks like a scary rifle. Or, perhaps the end game is to go even more broad with it and make all guns “assault weapons.” Who knows?

The reality is, an assault weapon is a military grade automatic rifle. These are machine guns, which spit out hundreds of rounds per minute with a single trigger pull.

AR-15s are not machine guns. They are semi-automatic, just like your average handgun, and require the trigger to be pulled for each individual round fired.

What liberals actually want, despite their rhetoric to the contrary, is to open the door for a complete and total ban on all guns. They desire to repeal the Second Amendment.