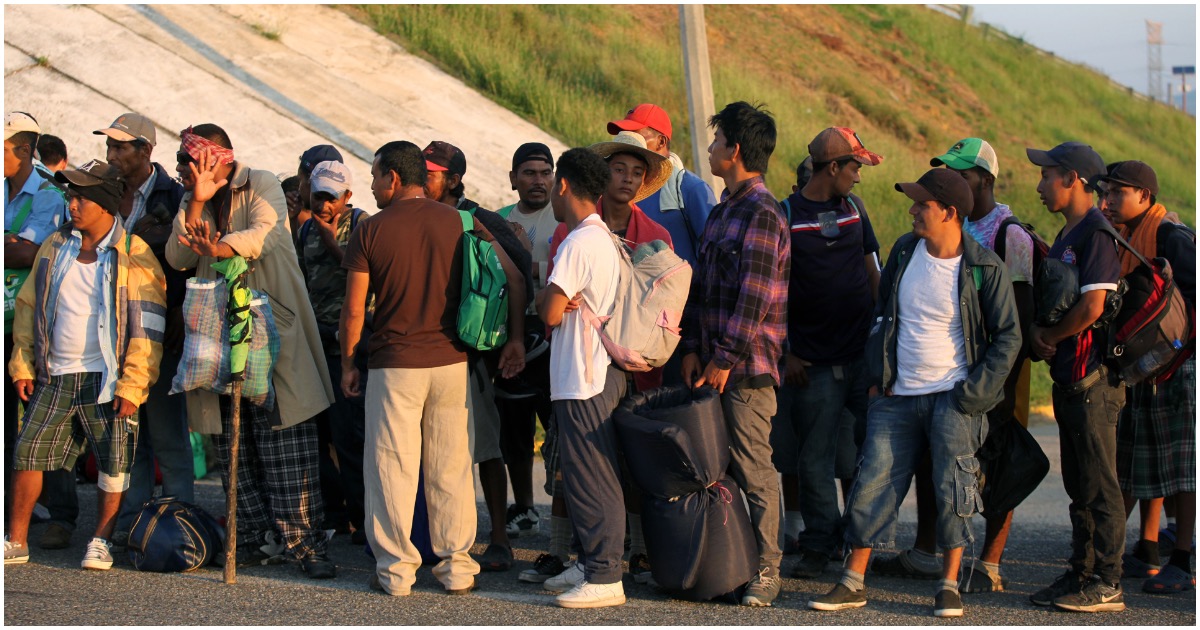 Being a “sanctuary” for illegal aliens isn’t enough?

Now, all illegals deserve the benefits of a system from which they have never paid into?

Should the bill advance, California would become the first state to extend Medicaid coverage regardless of immigration status. State projections for last year’s bill found that 1.8 million people in California are uninsured and reside there illegally; roughly 1.2 million would qualify for Medi-Cal, the name of the state’s Medicaid program.

“Ballot harvesting” is rife with fraud.

Democrats can walk in with “harvested” ballots up to a few days after the election, knowing how many votes they need to steal to push a liberal over the top.

After all, there’s a reason ballot harvesting is illegal in 49 of 50 states.

TOO GOOD! Ocasio-Cortez Threatens to Run for President By Misquoting Constitution