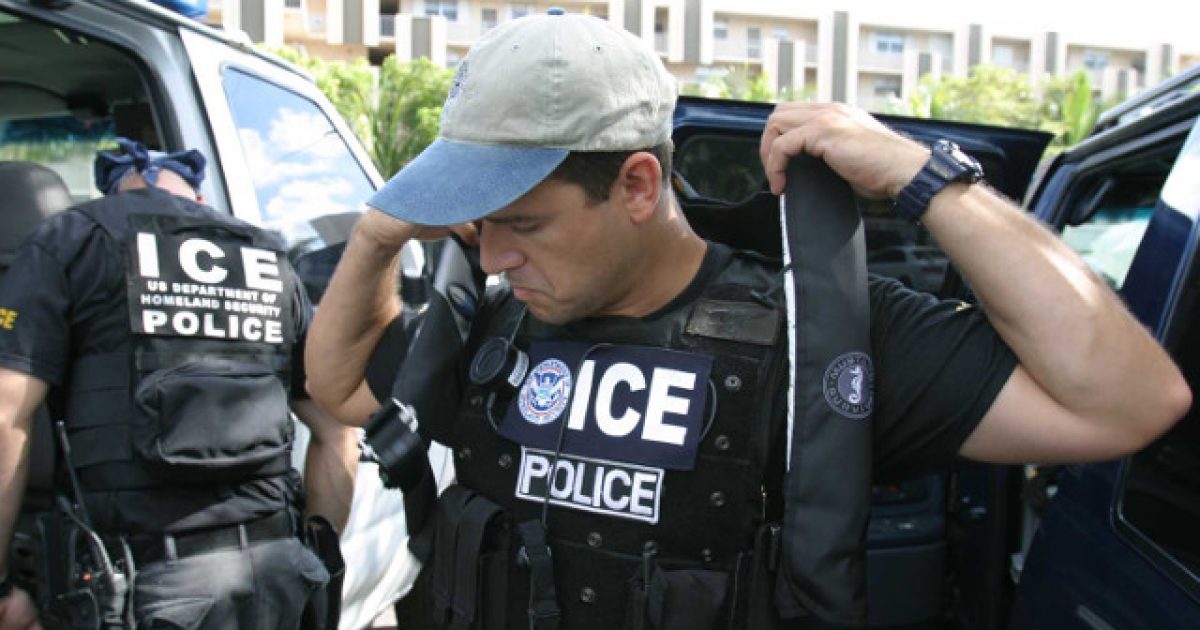 A new bill crafted by the Democrats that would eliminated Immigration and Customs Enforcement is backfiring in a huge way on the left. In fact, the fallout is so big it’s causing them to abandon the bill if it gets brought to the House floor for a vote.

In other words, the whole point of the bill was political posturing to try winning folks in the Democratic base over and to hopefully swell the ranks with immigrants — legal and otherwise — to help cinch victories in upcoming elections. When they are called out on it and asked to actually back this up with action, they bail.

House Majority Leader Kevin McCarthy (R-Calif.) said he plans to bring the bill up for a vote, and Majority Whip Steve Scalise (R-La.) said it’s time for Democrats to show where they stand.

“Democrats have been trying to make July 4th about abolishing ICE, which is a radical, extreme position that would lead to open borders and undermine America’s national security,” Scalise told The Hill. “I think it’s the wrong approach. I think everyone ought to be on record about where they stand on that issue.”

“We know Speaker [Paul] Ryan is not serious about passing our ‘Establishing a Humane Immigration Enforcement System Act,’ so members of Congress, advocacy groups, and impacted communities will not engage in this political stunt,” the representatives told The Hill. “If Speaker Ryan puts our bill on the floor, we plan to vote no and will instead use the opportunity to force an urgently needed and long-overdue conversation on the House floor.”

Isn’t funny how quickly the tune changed when their feet were held to the fire? Instead of backing up their claims, they just want to talk a big game and hope folks fall for their deceptions, the appearance of getting something done.

Congressional Interns With ‘MAGA’ Hats Try to Get Ride to Hotel From Uber. Here’s What Happens Instead.