Time and time again conservatives have heard the charge by liberals that the GOP isn’t diverse enough, that the vast majority of office holders and candidates are older white men. The insinuation, of course, is that the Republican Party is somehow racist or exclusionary to minorities.

Well, that couldn’t be farther from the truth, as is demonstrated by the six black women who are running for Congress in the November midterm elections.

Here’s a brief introduction to these extraordinary ladies. 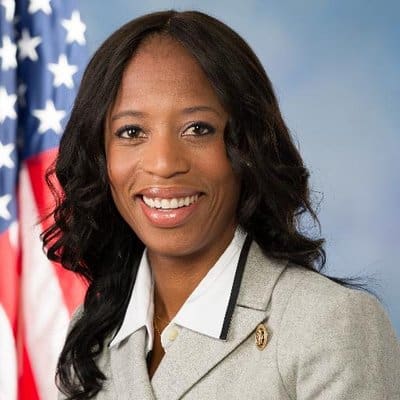 Running for reelection, Mia Love, made history when she became the first Black female Republican elected to Congress and the first Haitian American elected to Congress from the state of Utah in 2015. Prior to that she served as mayor of Saratoga Springs, Utah from 2010-2014. She defeated her Democratic opponent Doug Owens twice in 2014 and 2016 to win her second term. The Hill reported that her challenger Democrat Ben McAdams is leading her in the polls by six points as of October 2018. 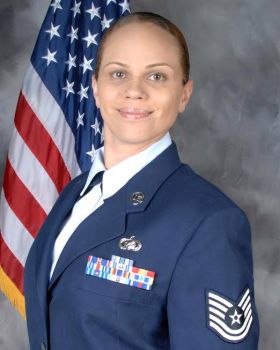 Aja Smith grew up in Moreno Valley, Calif., raised by both her mother and grandmother who worked long hours as nurses, providing for her and ensuring she had every opportunity that her peers had, according to Smith. Both of Aja’s grandparents served in the U.S. Military. Her grandfather was a veteran of WWII, Korea, and Vietnam. Her great uncle was a Tuskegee Airman pilot. In 2002, Smith joined the United States Air Force Reserve. In 2007, she was deployed to Qatar and stationed at Al-Udeid Air Force Base during Operation Enduring Freedom. If elected, Smith would become the first African-American female Republican to serve in Congress from California. 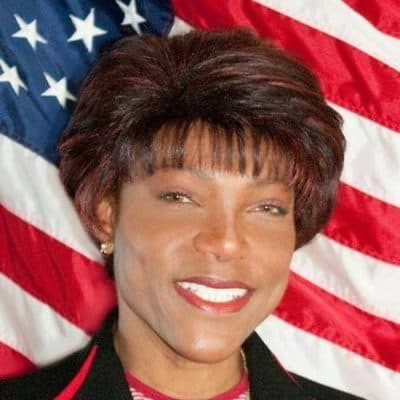 Virginia Fuller, a registered nurse by trade immigrated to the United States in 1976, gaining her citizenship in 2000. For nearly 38 years she’s lived in California, but now a happily transplanted Floridian for the last two years, according to Fuller. In 1989, she established and operated two pediatric care facilities. One was a 24-hour Emergency Shelter Home for abused and neglected children located in Oakland, Calif. The other was an Extended Nursing Care Facility in Richmond, Calif. licensed by the State Health Department. 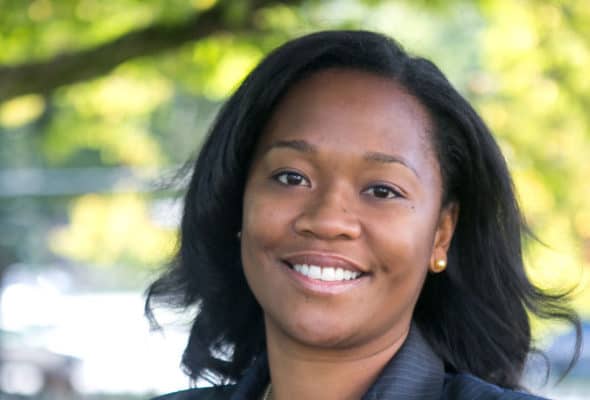 Liz Matory is a small business owner and author of ‘Born Again Republican,’ the book about what she learned after leaving the Democrat Party, connecting with voters as an independent and discovering that she is a conservative. Matory has said that she is on a mission to encourage more people to learn the truth about the democrat’s agenda to diminish the Republic and degrade the power of the voters through partisan gerrymandering. After running for Congress in 2016, she became very active in party building efforts across the state with the Maryland Federation of Republican Women and the Maryland Republican Party. 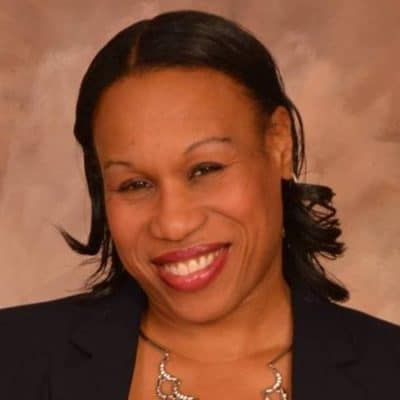 Jineea Butler, from Cherry Hill, New Jersey, is a social worker in her day job and who has a true heart for her community. Butler started a company called the Social Services of Hip Hop, a music program she introduced to New York City schools. She also created the Hip Hop Union nine years ago, claiming it has had both a nation and international impact. 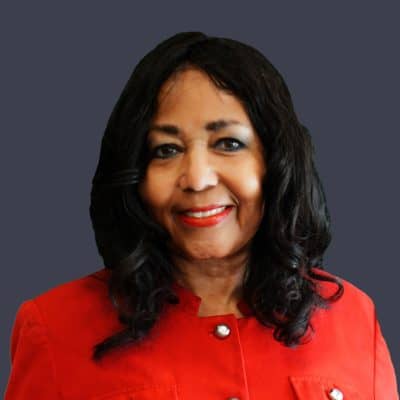 Bermann was born and raised in the historic city of Memphis, Tennessee and describes herself as a devout follower of Jesus Christ. She formerly worked for FedEx, where she retired in 2000. During her time with the company she worked as a Technology Project Manager. She now owns and operates a small family business. One of the things she plans on doing if she gets sent to Congress is to push legislation that will insure healthcare is affordable and is the responsibility of patients and their doctors without intervention from the government. She also stated she is a proud supporter of President Donald Trump.

The next time the left tries to say the GOP isn’t diverse, pull this out and show them that’s simply not the truth.

Gasoline prices are on the march upward again with averages topping $5 in some places and some stations charging more than $6 a gallon.
By Jack Davis, The Western Journal  September 28, 2022 Comment MoreShare

'They have made some improvements. But we note that unwanted incidents still occur,' section head Anne-Johanne Kråkenes said.
By Jack Davis, The Western Journal  September 28, 2022 Comment MoreShare

Giorgia Meloni, a conservative Italian politician, is being compared to Mussolini by mainstream media and it's simply inaccurate.
By Abby Liebing, The Western Journal  September 28, 2022 Comment MoreShare

The next step in Putin’s apocalyptic plan would be to declare Ukrainian liberators as “invaders”, and enact the parts of the Moscow military doctrine that allow him to fulfill his nuclear fetish before the cancer takes him.

Roger Stone has been in the crosshairs of the January 6th select committee for some time, and there is little doubt that these latest clips will become part of their narrative.

The move will certainly get the attention of plenty of Republicans.