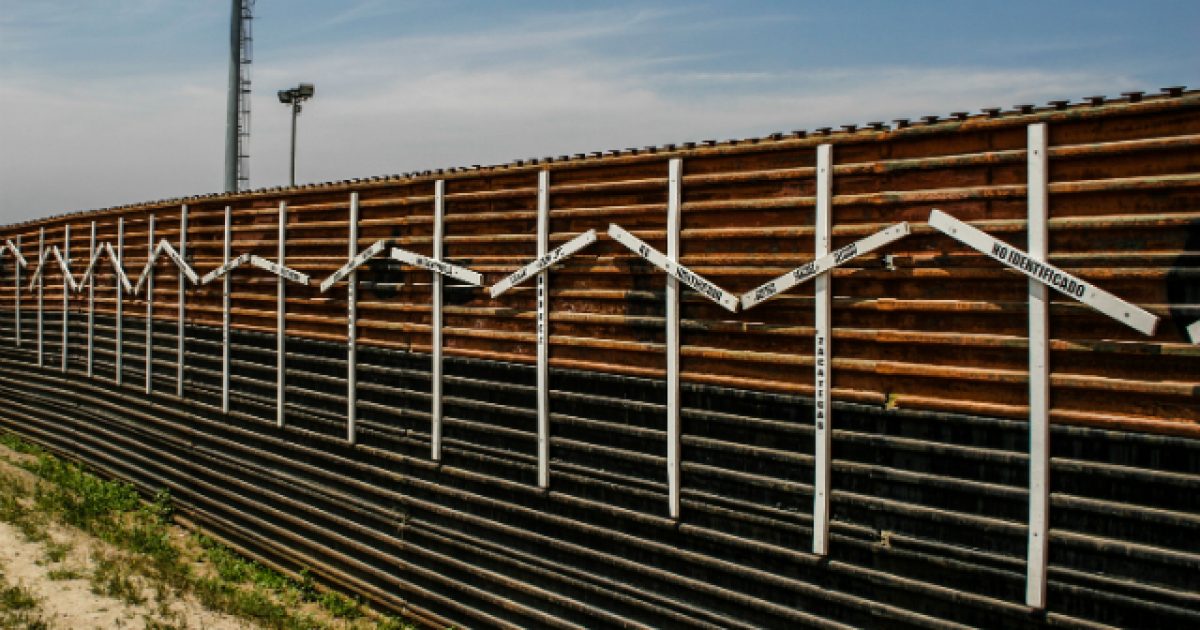 House Democrats are extremely frustrated and upset over the news on Tuesday that President Trump is planning to take $7.2 billion from the military to fund the border wall to help curb illegal immigration, lamenting that they didn’t take enough proper action to stop it from happening.

Following a Washington Post report late Monday on the White House’s plans to take $7.2 billion in Pentagon funding in the fiscal 2020 budget to build more fence at the U.S.-Mexico border, Rep. Joaquin Castro of Texas said Democrats should have fought harder to block Trump from redirecting appropriated money.

“I voted against that appropriations bill for one reason because it didn’t contain any restraints on the president transferring the money. I anticipated that would always be problematic,” Castro, chairman of the Congressional Hispanic Caucus, told reporters on Capitol Hill Tuesday morning. “I think we should have fought for language that restrained the transfer of that money.”

Rep. Debbie Wasserman Schultz, a Florida Democrat and chairwoman of the House Appropriations Subcommittee on Military Construction, Veterans Affairs, and Related Agencies, said House Democrats pushed Senate Republicans “as far as we could” when both chambers went to conference. “It was among the last things that were finalized. We could not have pushed it harder,” she said.

Chairwoman of the Appropriations Subcommittee on Homeland Security stated that lawmakers’ hands were tied on this deal from the very beginning.

“It doesn’t matter what the Congress does. The president does whatever he pleases,” She told the press. “Hopefully, the courts will rule in our favor.”

This is just further proof that the security of our nation is not exactly a top priority for Democrats. They’re far more concerned with finding a targeted demographic to offer free things to in order to swindle them into voting for them later on down the road in elections.

Sad, but it’s the truth.