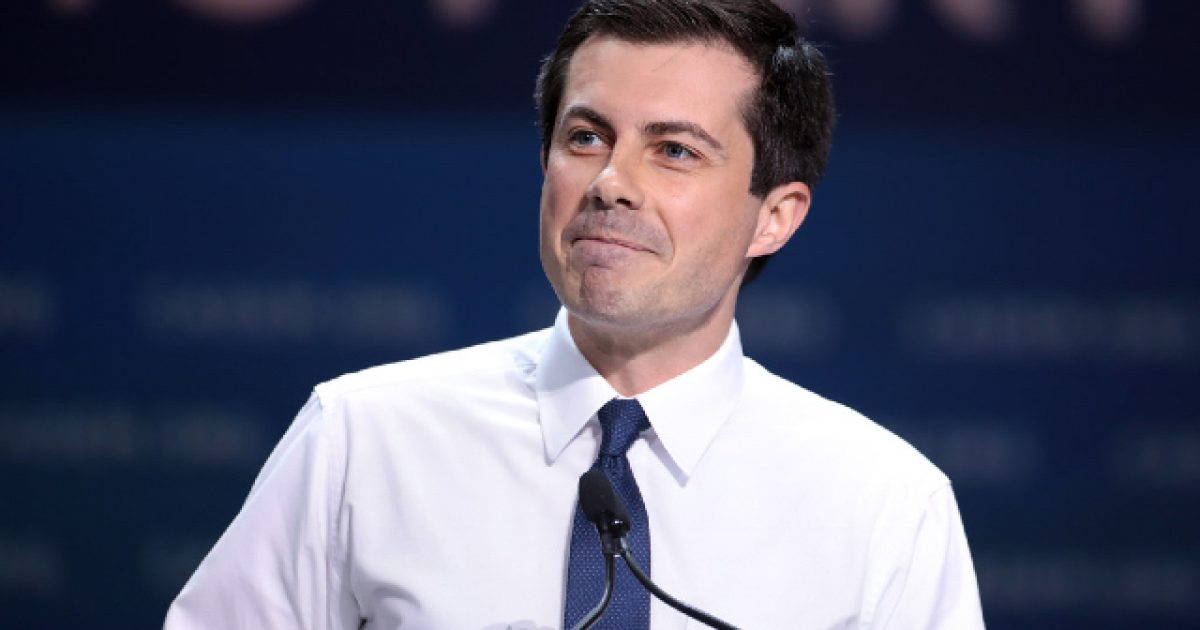 Iowa Democrats are none too happy with Trump supporters, pointing the finger at them for allegedly flooding the Iowa caucus hotline number that was posted online.

Because there’s no possible way the debacle that unfolded Monday evening in Iowa could have possibly been the result of the ineptness of the Democratic Party. None whatsoever.

But amid the chaos, the hotline number was posted online via photos of internal paperwork, contributing to some officials being placed on hold for hours.

Ken Sagar, a top Democrat on Iowa’s central committee who answered calls last Monday night, told party leaders during a teleconference Wednesday night that he spoke to people who instead wanted to convey their support for the president, according to Bloomberg News.

While the Iowa Democratic Party didn’t immediately respond to the Washington Examiner’s request for comment, Trump campaign spokesman Tim Murtaugh said he didn’t “know anything about that.”

“Maybe Democrats should consider using an app of some kind next time,” Murtaugh quipped.

After two days of waiting, it seems the results are a two-way tie between former Indiana Mayor Pete Buttigieg and Sen. Bernie Sanders, with 97 percent of precincts having reported in now.

This is shaping up to be a very interesting and unexpected Democratic presidential primary. Anyone who thought Biden had the nomination sewed up might be rethinking that conclusion.