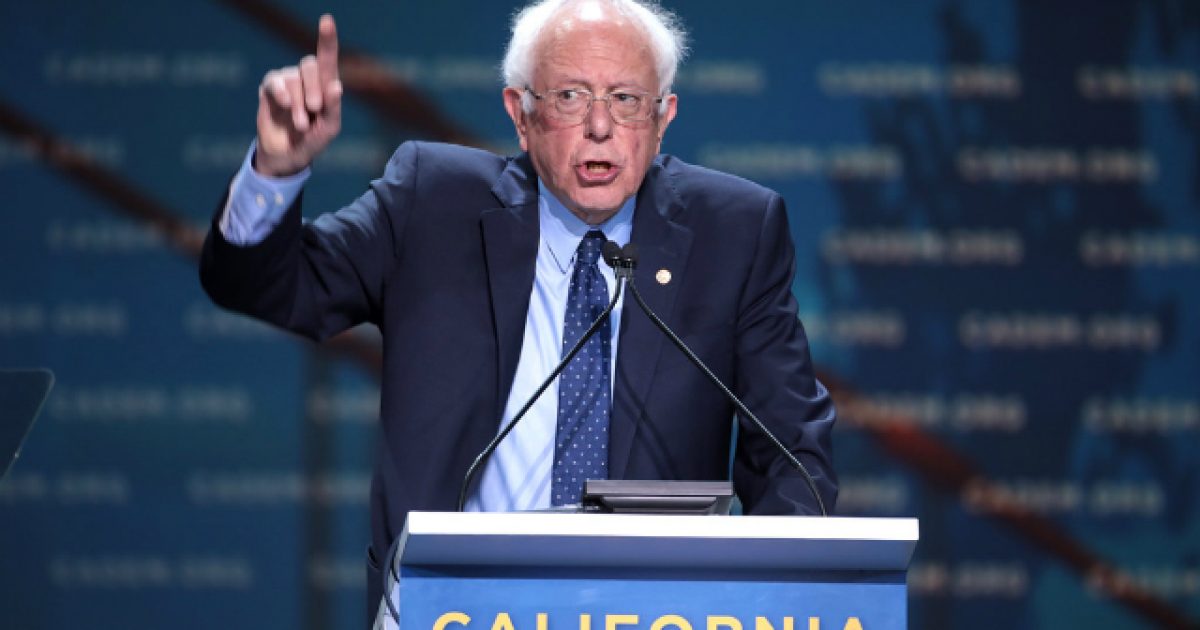 It’s become something of a joke to say that Democrats do nothing but pass the buck and avoid taking personal responsibility for their own party’s failures, but it seems that stereotype is firmly grounded in truth.

Supporters of 2020 Democratic Party candidates like Sens. Bernie Sanders and Elizabeth Warren, along with those backing Amy Klobucahar have determined already who they are going to blame should their candidates fail in Iowa.

It remains unclear just how much time the trio, plus Sen. Michael Bennet from Colorado, will be forced off the trail due to impeachment. The trial opened Thursday with ceremonial swearings-in of Chief Justice John Roberts in a presiding role and senators as jurors. Its substantive portion opens on Tuesday.

Until then, Warren, 70, and her fellow Democratic lawmakers running for president squeezed in visits to Iowa and other early voting states. But if Warren falls short in Iowa, being away for the impeachment trial is an obvious culprit, said supporter Jessica Chapman, 24. However, being forced back to Washington could also be a potential political asset.

“A strategy could definitely be to tell supporters they weren’t in the state,” Chapman told the Washington Examiner. “No one really has talked about how they’re not here. As long as her campaign makes clear she’s filling her constitutional duty, that sends a more important message than if she was just campaigning all day.”

In other words, it’s all Trump’s fault.

It seems the left just can’t get enough of blaming the current president for things, even if the whole scheme was actually their idea from the beginning.

Since these individuals have to be in Washington for the impeachment proceedings, they won’t be able to go around kissing babies and shaking hands with voters, promising them the world, which they know they can’t deliver, in order to get more folks to the polls to support them.

It couldn’t possibly be because Americans dislike their aggressive socialist policies or anything.