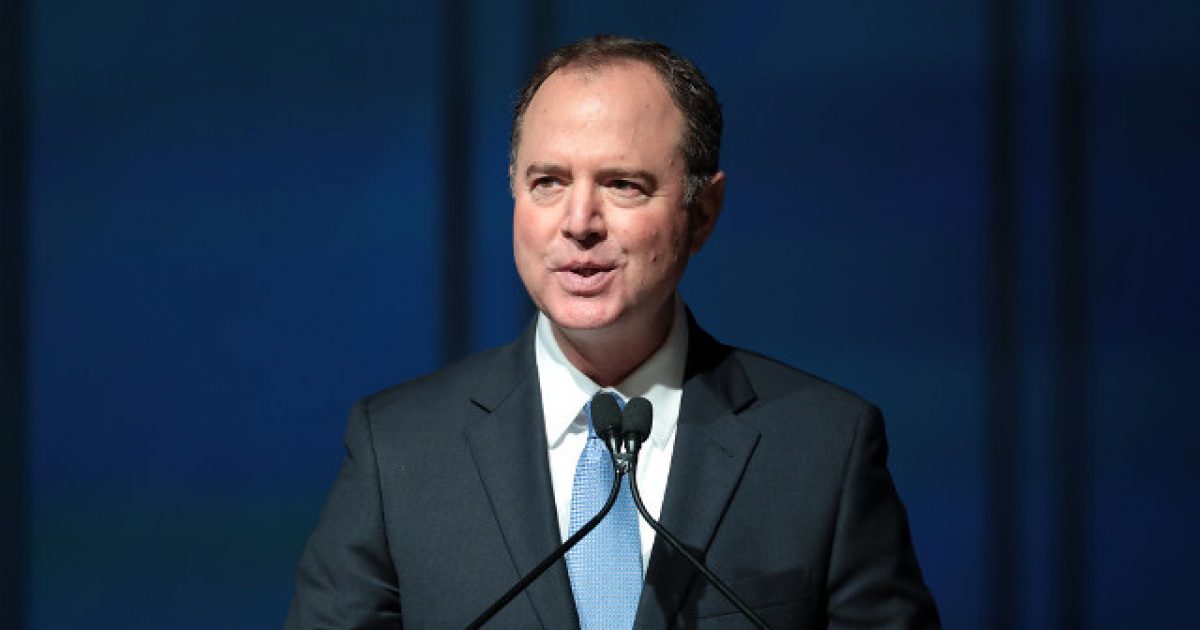 Rep. Adam Schiff, House Intelligence Committee Chairman, has issued a threat to a former Trump administration official, stating that he would hold this individual in contempt for failing to testify in closed-door impeachment hearings.

He was scheduled to appear Monday morning before three House committees in a secure hearing room in the Capitol.

“I think we can infer from the White House opposition to Dr. Kupperman’s testimony that they believe that his testimony would be incriminating of the president,” Schiff said. “It is also plain, powerful, and additional evidence of obstruction of Congress and it’s lawful function.”

Democrats are investigating Trump’s effort to get Ukraine to investigate Democrats and former Vice President Joe Biden in exchange for critical security aid. Democrats believe Trump abused his office for political gain and is attempting to thwart their investigation by blocking witness testimony and refusing to hand over documents.

“If this witness had something to say that would be helpful to the White House, they would want him to come and testify,” Schiff stated. “They plainly don’t.”

Schiff went on to say that Kupperman’s lawsuit an “act of obstruction.” He also accused the White House of attempting to engage in a “lengthy game of rope-a-dope” by having the courts become involved in the matter.