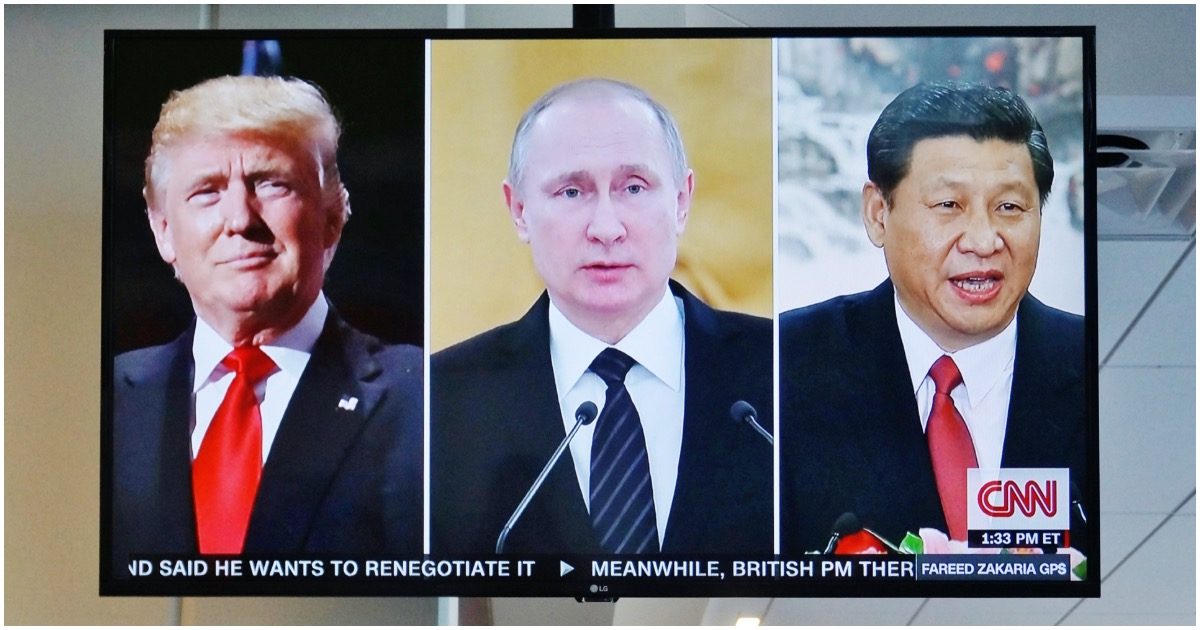 Democrats are just the absolute worst, aren’t they? Even though they know (and knew from the start!) that Trump never “colluded” with Russia, they’re still doing everything in their power to keep the politically uninformed in the dark.

House Democrats wrote to President Donald Trump on Friday, questioning his decision to send 200 ventilators to Russia to help coronavirus patients there.

In a letter signed by three committee chairs (Oversight, Foreign Affairs, and Appropriations) and two subcommittee chairs (Coronavirus and National Security), Democrats objected to the donation, claiming that the president was “providing or selling ventilators to other countries as gifts or favors to serve your own political or personal interests without any meaningful strategic justification, thorough interagency process, or policy rationale for doing so.” 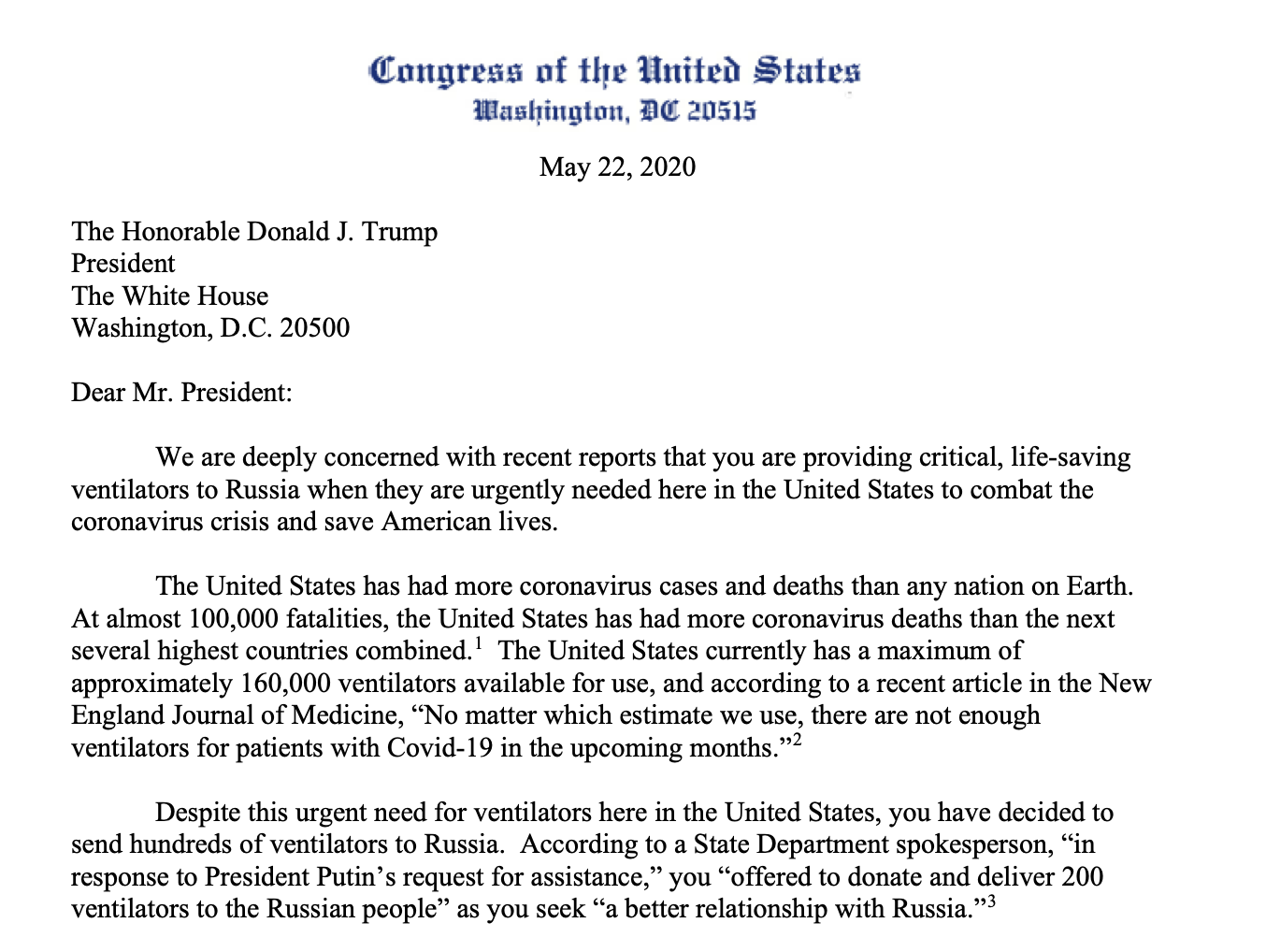 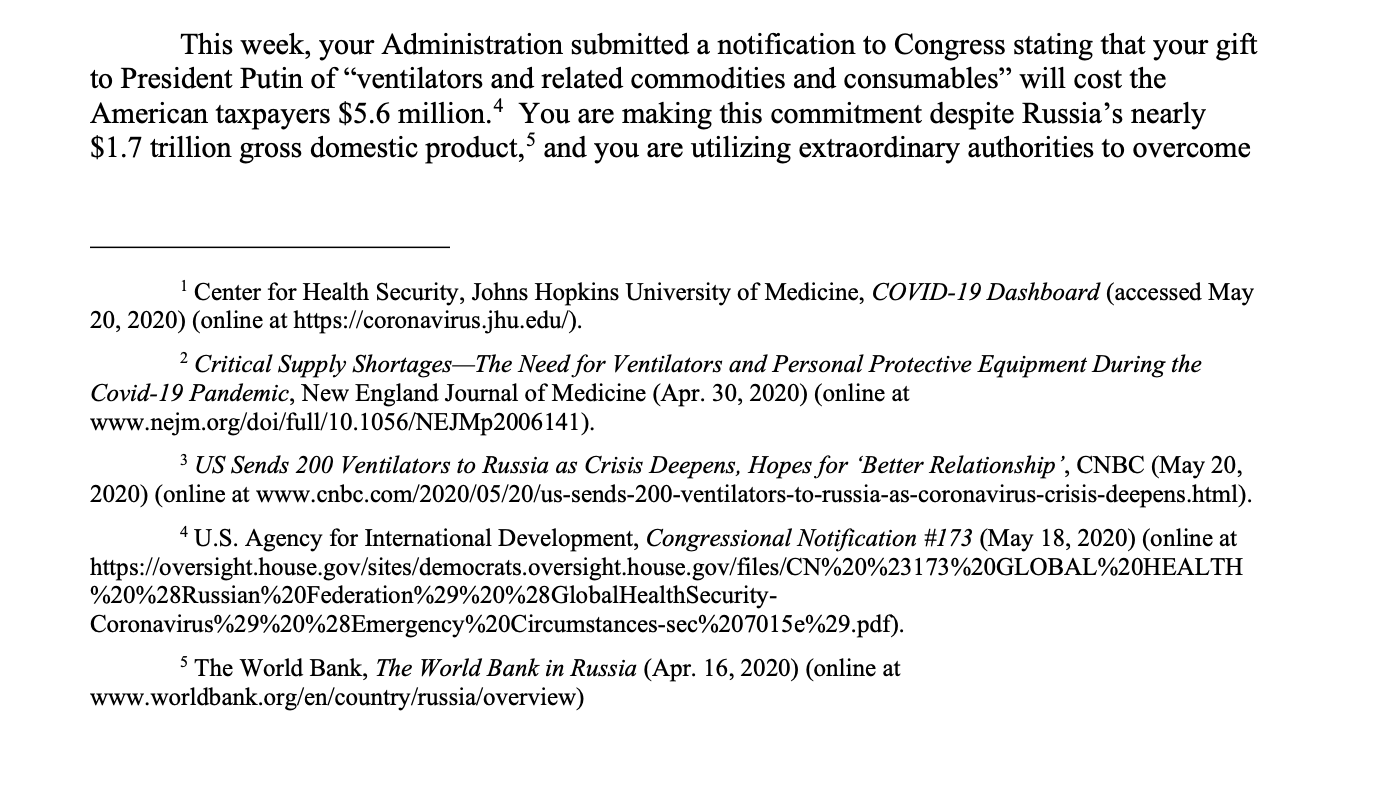 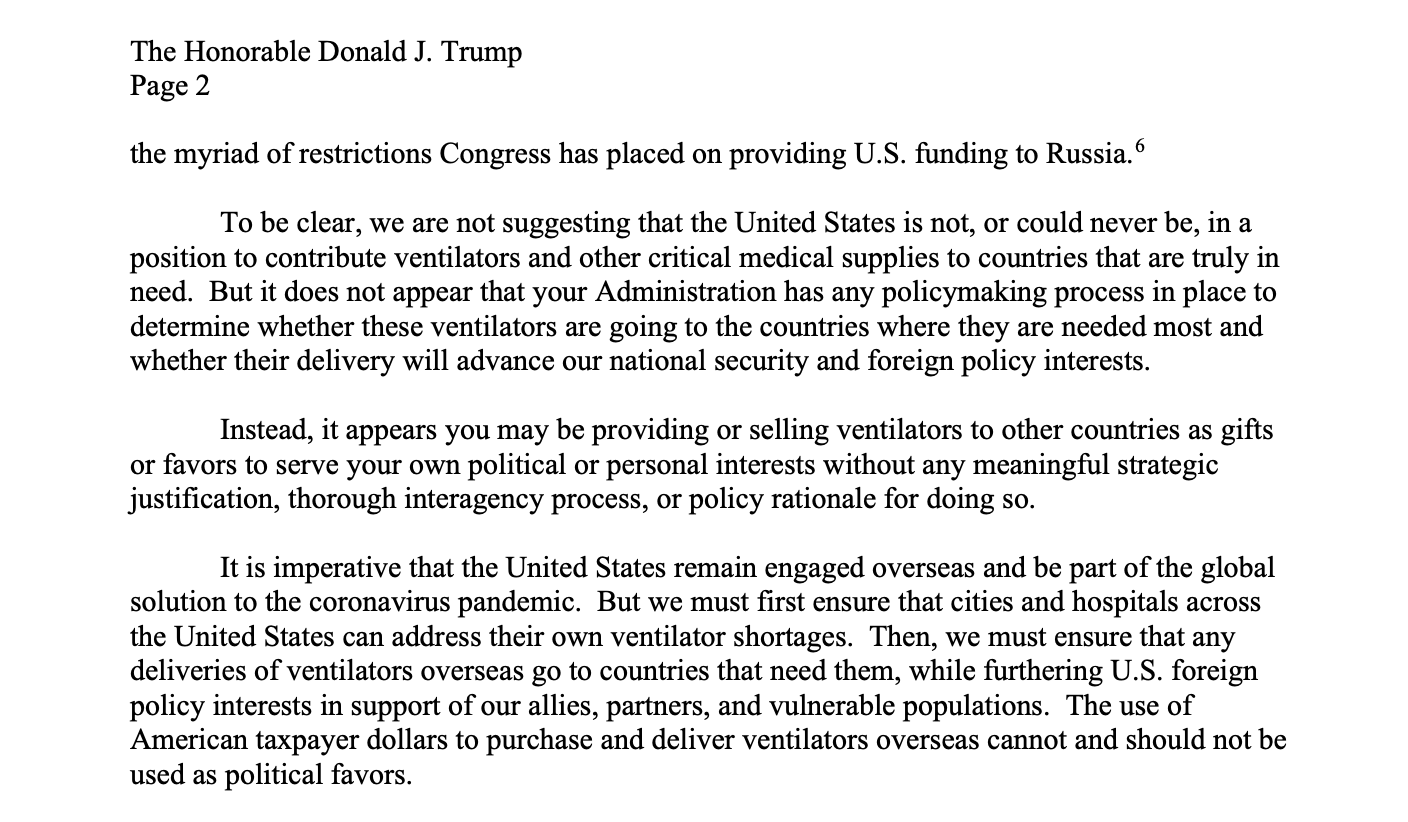 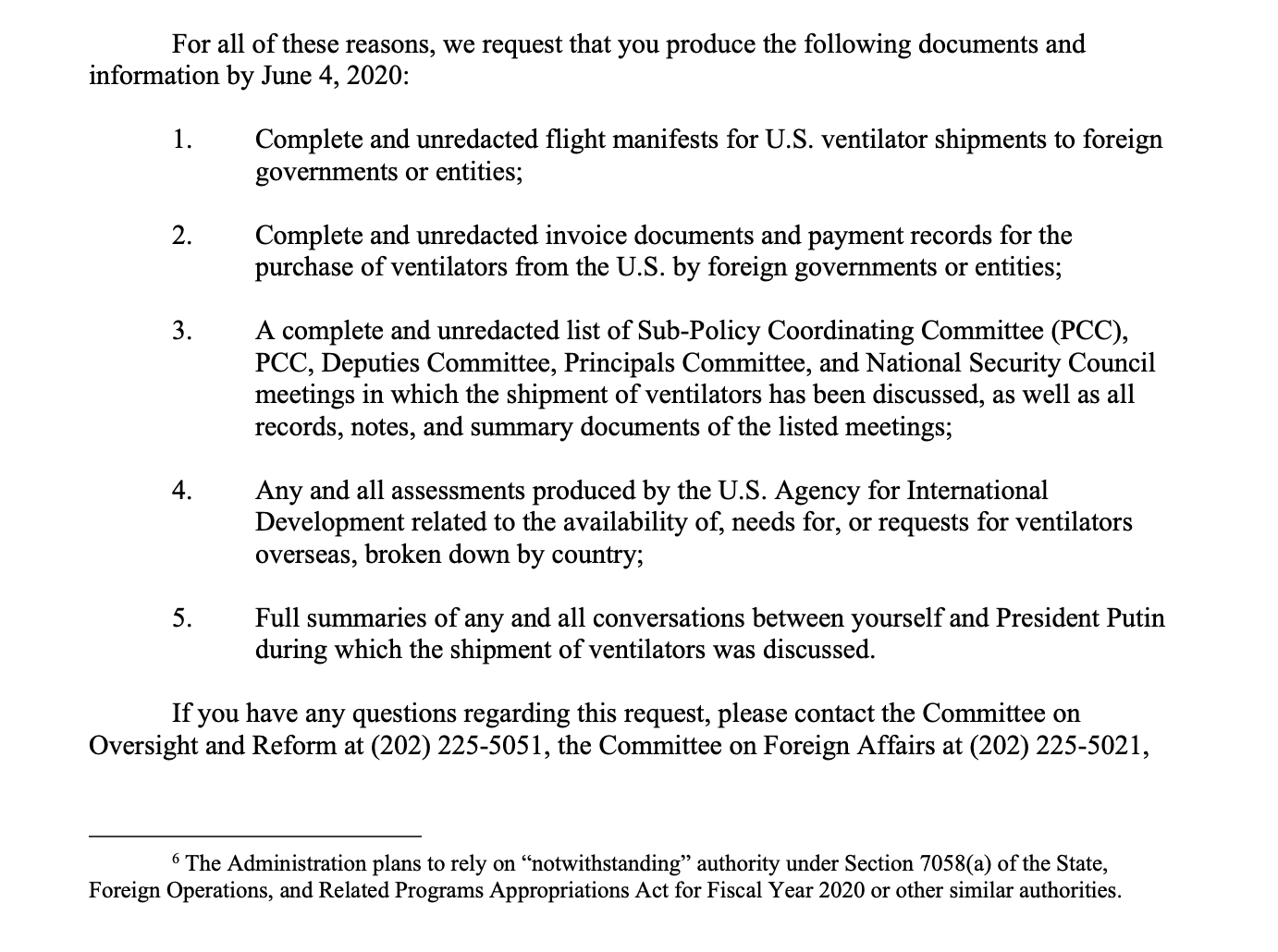 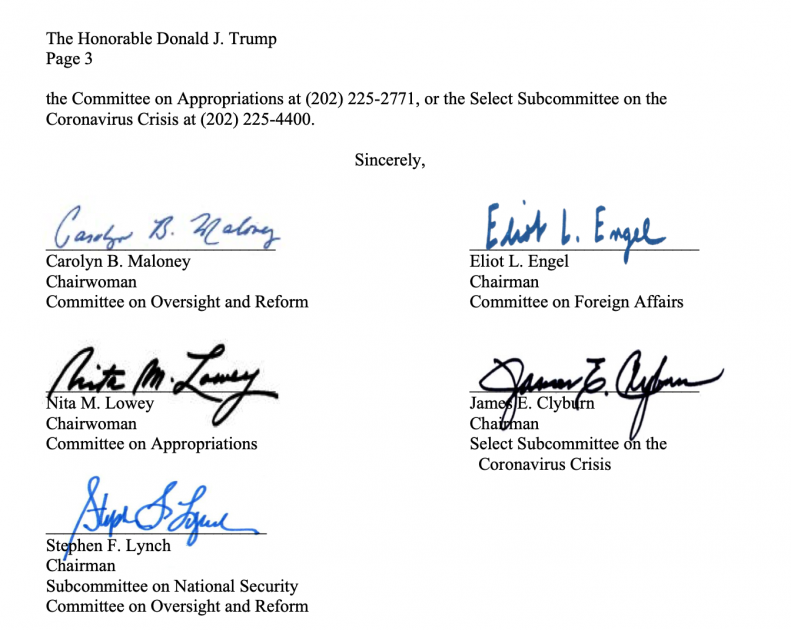 Nevada Governor Changes Up Restrictions On Churches After Criticism From DOJ