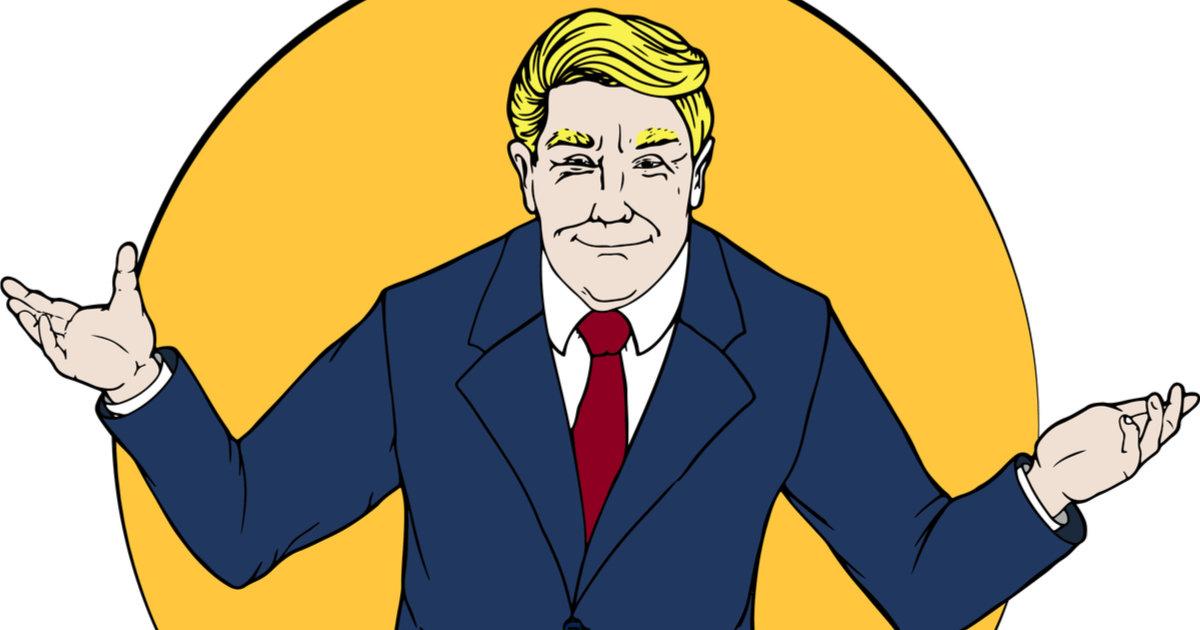 It isn’t very often that you’ll find Donald Trump and  a majority of the democratic party on the same page…especially in regard to the Russian “collusion” conspiracy theory.

For nearly two years the democrats, along with their lapdogs in the “infotainment” industry, had already precluded that Donald Trump was some sort of Russian double agent, handpicked by the Kremlin to rise to the highest office in the land in order to do Vladimir Putin’s bidding.

Yes, it was absurd, and yes, we’re glad that Robert Mueller sorted that out for us.

Now, the democrats, the American people, and Donald Trump all seem to agree:  Show us the report.

The republicans, on the other hand, seem hesitant.

House Democrats pressed the Justice Department to provide the full report from special counsel Robert Mueller even as Republicans gleefully called for them to “move on” from the Russia investigation . President Donald Trump accused those responsible for launching Mueller’s probe of “treasonous things against our country” and said they “certainly will be looked into.”

Trump said the release of Mueller’s full report “wouldn’t bother me at all,” and Democrats quickly put that statement to the test, demanding that his administration hand over the entire document and not just Sunday’s four-page summary from Attorney General William Barr.

The President has said on several occasions that releasing the entire report would be amenable to him, as he maintains his innocence in the matter.

Mitch McConnell yesterday struck down an attempt to make the entire report public – a move that has raised some eyebrows among Trump supporters and other conservatives.