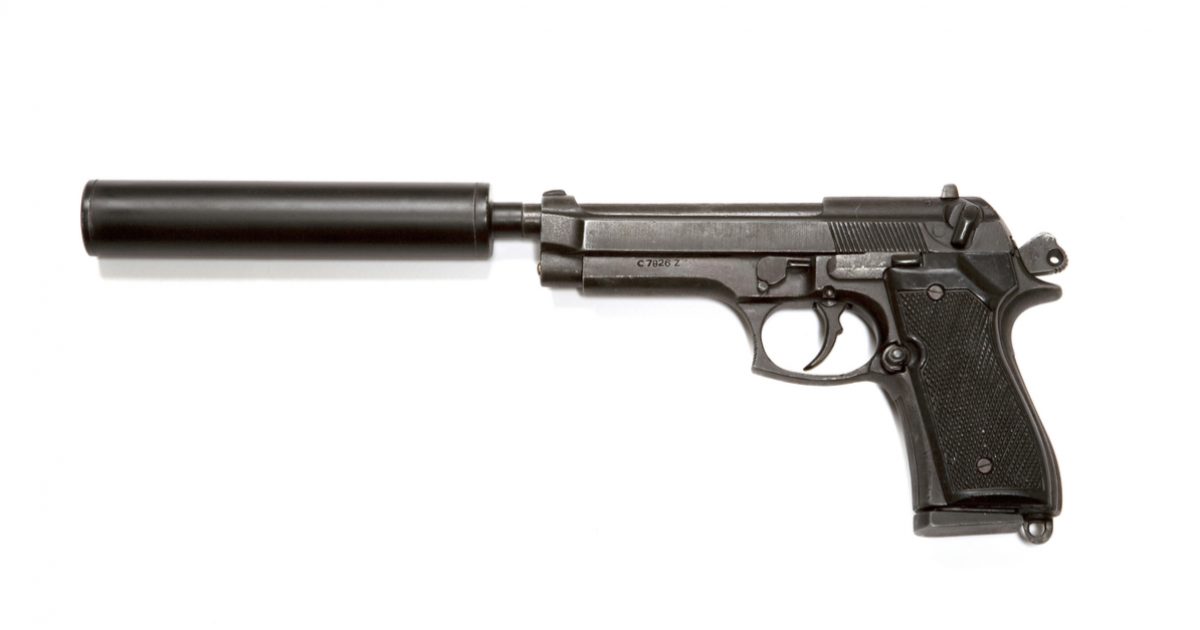 When it comes to the right to bear arms, there truly is no foreseeable future in which the Constitutional guarantee will disappear entirely.  It’s a logical fallacy to suggest otherwise…just look at how well outlawing guns went in Chicago starting back in 1982.

There will likely never be a full repeal of the right, either, as the idea of disarming the American people, particularly as Russia and China grow ever bolder in their international devilishness, leaves the world’s greatest nation feeling like sitting ducks.

So, instead of working toward a total nullification of the inalienable right, the Democrats simply work to make if more difficult, more annoying, and more expensive to own the sort of firearms equipment that they want.

This year will be no exception.

It would ban the importation, sale, manufacture, transfer, and possession of firearm suppressors.

Menendez commented on the legislation, saying:

Gun silencers are dangerous devices with one purpose and one purpose only – to muffle the sound of gunfire from unsuspecting victims. The sound of gunshots is what signals you to run, hide, take cover, call the police and help others save themselves; however, this is nearly impossible when a gun silencer is used. That is why we must pass the HEAR Act, commonsense legislation that will prevent armed assailants from using these deadly devices to make it easier to shoot and kill another person.

Of course, there was no definitive plan as to how confiscation would work, or what the left believes an acceptable amount of casualties would be for such an operation, given that there are certainly Americans out there who’ll be unwilling to politely comply.