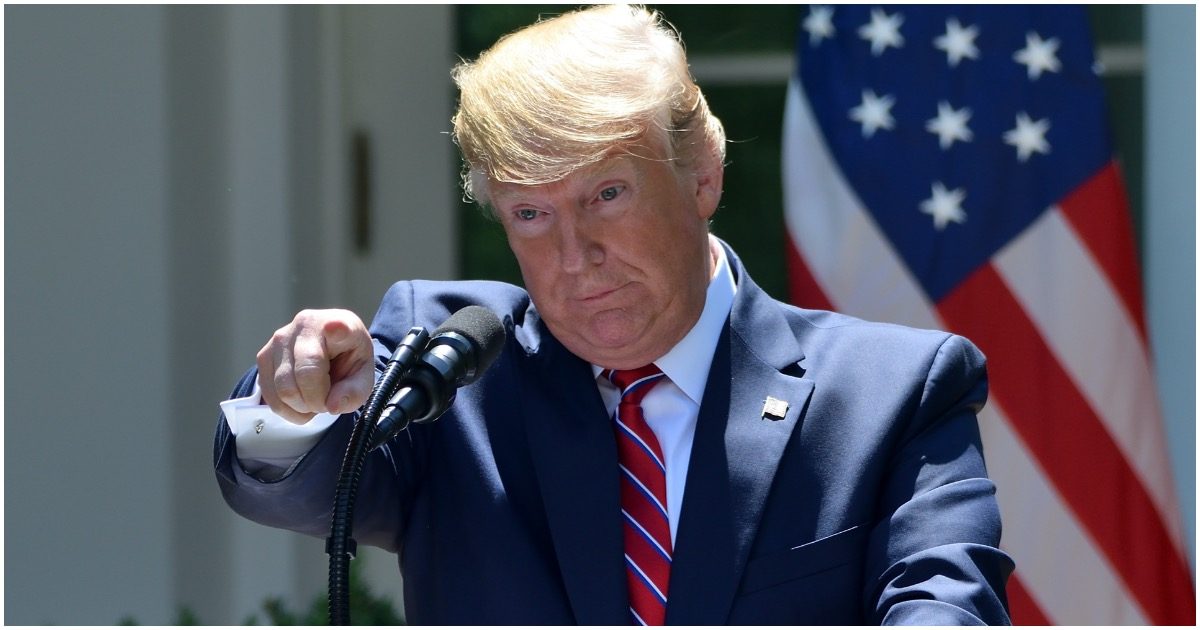 Whether some people care to admit it or not, President Donald Trump is often right about many things before they come to fruition. He has foresight.

While plenty of Democrats would prefer to keep America down and the country closed by pushing asinine coronavirus hysteria, POTUS is letting everyone in on a little secret.

And it’s about mail-in voting, which liberals now seem to love so much.