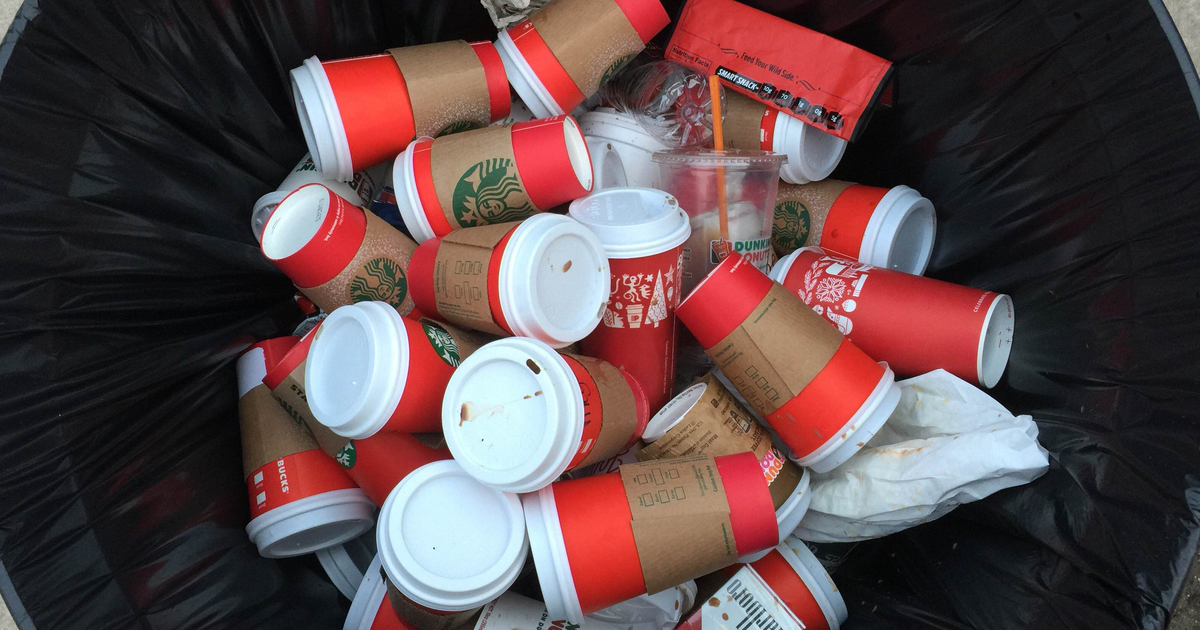 George Carlin said it most succinctly:  “It’s a big club, and you ain’t in it“.

Carlin was a genius comedian who worked late into his years, often railing against the government and its subsidiary lobbying groups as the real scourge fo the DC swamp.  We’re not sure that, if he were alive today, he’s be a big fan of Donald Trump, but he certainly would have something to say about the exclusionary and divisive role that the democratic party has taken.

As for the aforementioned quote, here’s some context:

And Carlin’s right; the moment someone from outside the established lines of “democrat” and “republican” opens their mouth, the swamp creature getting to hissing in unison, demonstrating their distaste in ever-more foul ways.

Former Starbucks CEO Howard Schultiz is learning that lesson the hard way this week after announcing the possibility of an independent presidential run in 2020.

Billionaire Michael Bloomberg fired a warning shot in the direction of former Starbucks CEO Howard Schultz on Monday, saying he shouldn’t mount an independent campaign for president because he could prevent the Democratic Party from defeating President Donald Trump in 2020.

Third-party White House runs tend to peel votes away from major-party candidates, splitting the support from one side in a way that benefits the other.

Trump himself suggested he would welcome Schultz in the race as a foil, tweeting that he did not have the ‘guts’ to run and was not ‘the smartest.’

Democratic activists have begun to openly suggest boycotting Starbucks, a company in which Schultz maintains significant ownership, until he commits that he won’t disrupt the Democrats’ chances to unify behind a single anti-Trump challenger.

Howard Schultz isn’t in the Big Club, and that is precisely why he should continue to weigh his options here.

Those at the top of the establishment piles in DC want to keep us divided down party lines, and they wish for us to remain furious at one another.  This massive recoil at the thought of an independent candidate in 2020 is simply more proof of that.

A CURE FOR CANCER? Details Emerge Regarding Massive Israeli Breakthrough