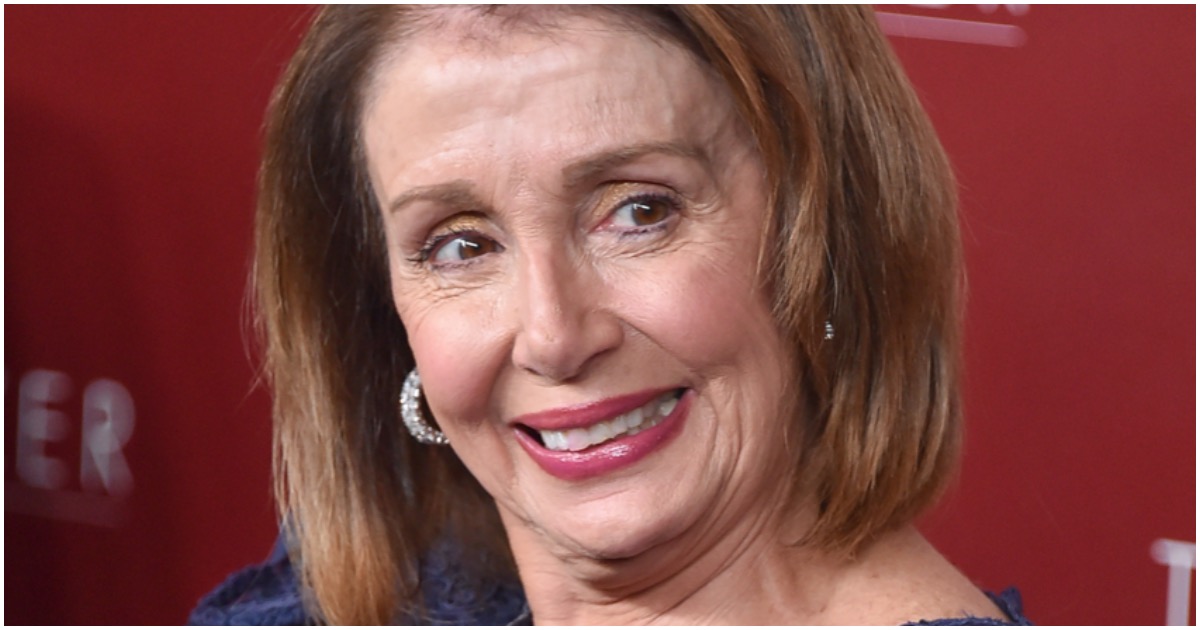 After two long years of searching, Mueller and team confirmed what conservatives had known from the start.

And yet, that doesn’t mean Congressional Democrats are done digging for dirt.

You can expect the “Russia collusion” narrative to live on as long as President Trump remains commander-in-chief – and that could be for a while longer.

Now, Dems are panicking – and they are looking to make big moves.

Speaker of the House Nancy Pelosi (D-CA) called an emergency conference call of Democratic leadership Saturday afternoon to discuss how to proceed amid news that Special Counsel Robert Mueller’s report on collusion between the Trump campaign and Russian officials, may not result in a presidential indictment.

“Today, we are having an emergency Caucus conference call at 3:00 p.m. E.T. to discuss the transmittal of the Mueller report to the Department of Justice (DOJ),” Pelosi wrote in a letter to colleagues issued Saturday morning, “While we do not know the substance of the report, we will have the relevant Committees of jurisdiction on the call today to update Members on where we go from here.”

Pelosi also made clear, in her letter ahead of the call, that Democrats do not intend to let the issue of Russian collusion go, even if Mueller’s report — as suspected — shows no evidence of actual collusion between the Trump campaign and Russian officials to impact the outcome of the 2016 Presidential election.

Video: Biden Says Drunk Driving Is Not A Felony for Undocumented, Won’t Deport Because of It
January 23rd, 2020 Flag And Cross

UNPRECEDENTED: Trump will Become First President to Give a Speech at March for Life
January 22nd, 2020 Big League Politics