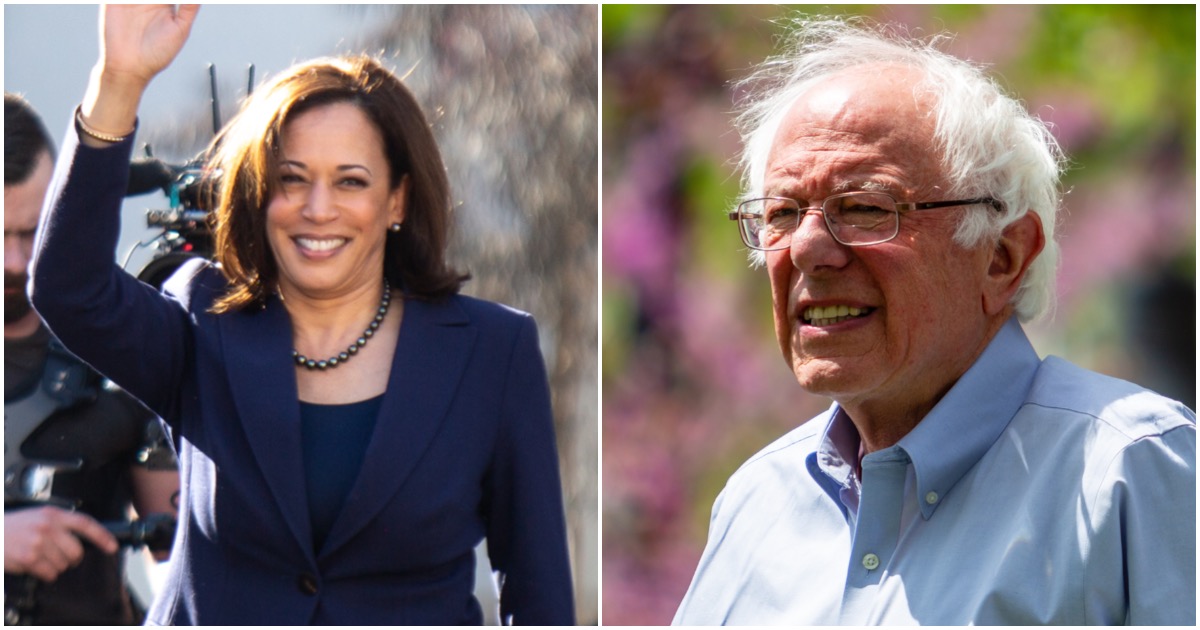 California Democrat Kamala Harris’s problems seem to not be an issue with the mainstream media.

In the past, Harris has been accused of not taking care of a problem involving sexual harassment while serving as attorney general of the Golden State.