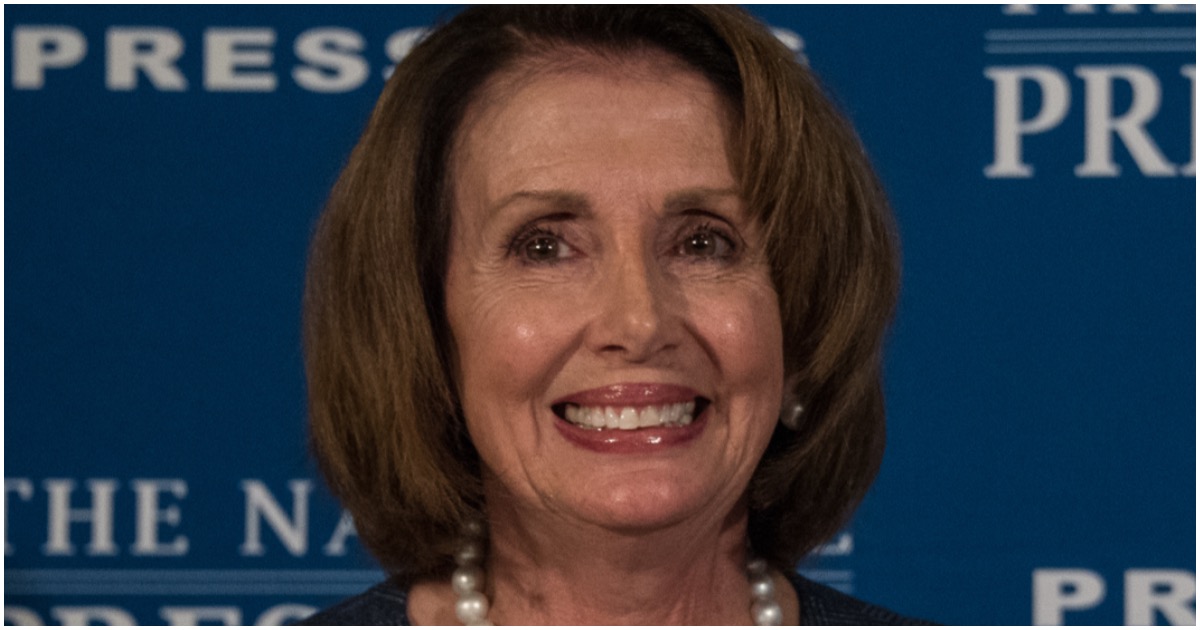 The title should scare you.

Democrats are almost back in control of the House.

They’re about to shake things up.