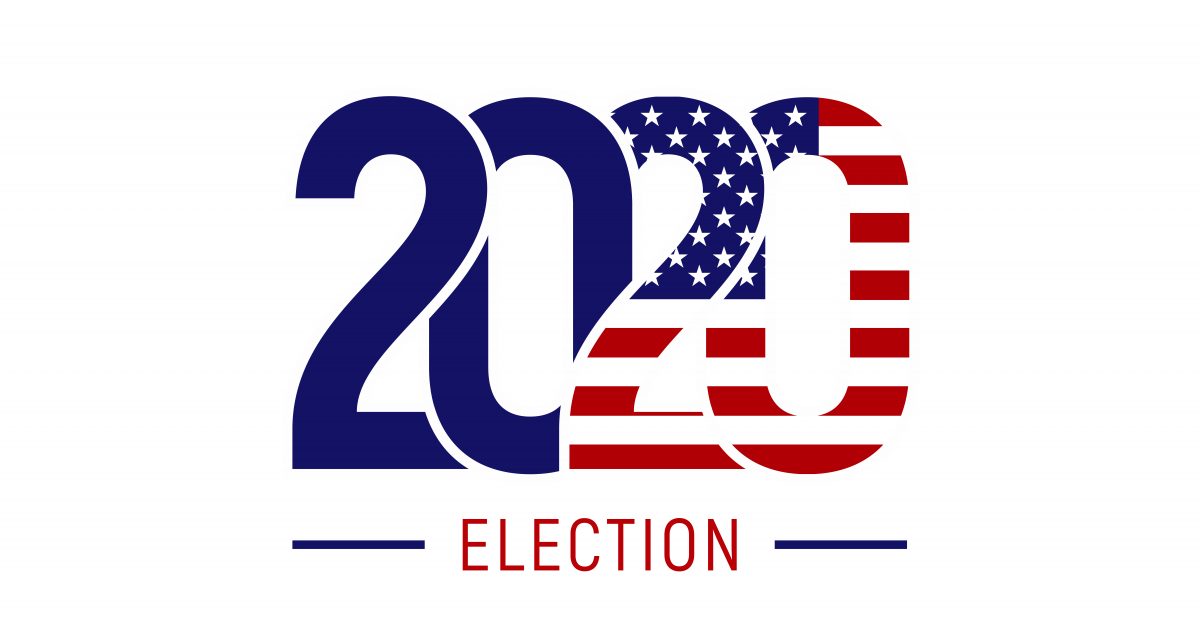 With the 2020 election cycle about to ramp up in earnest, the democrats are already concerned about a repeat of 2016.

For those of us who may have forgotten, the 2016 election was a disaster for the democratic party. Not only did they lose the election to Donald Trump, but the non-politician’s victory took place against the backdrop of the world’s most well-oiled political machine being outed as a conniving, corrupt, and cannibalistic candidate.

Hillary Clinton not only shot herself in the foot with her poorly concealed, forceful takeover of the DNC, but at the expense of her own party no less.

Now, with a glut of candidates already having announced their intent to run, one man in Texas is getting special attention from the small band of still-enthusiastic democrats.

A political group that’s urging Beto O’Rourke to run for the Democratic presidential nomination claims support for their push to ‘draft’ the former congressman from Texas is exploding.

Will Herberich, one of the co-chairs of Draft Beto 2020, told Fox News his political action committee now has an email distribution list of just under 30,000, and “it’s growing fast.

Herberich was interviewed in Concord, N.H., as Draft Beto held its first organizing event in the state that for a century has held the first primary in the race for the White House.

Democratic state lawmakers, activists and operatives packed into the home of a local attorney and party activist to hear the pitch from the group.

O’Rourke, who was known for his cheesy skateboarding stunts on the campaign trail, lost his Senate bid to Ted Cruz in 2018.