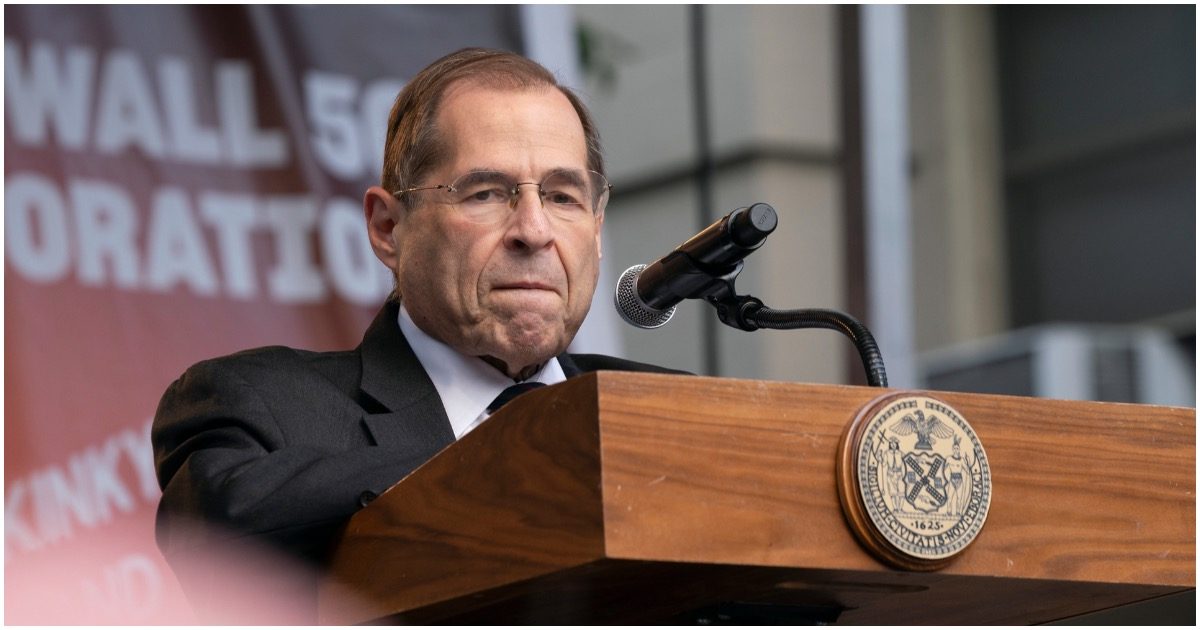 The 116th Congress will not be remembered in a positive light, that much is almost certain. And yet, still, Speaker Nancy Pelosi (D-CA) and her ilk will continue to try and kick POTUS out of office before November’s general election.

House Democrats told the Supreme Court on Monday they need access to secret grand jury materials because they are still investigating President Donald Trump in connection with Russia “collusion” and may want to impeach him, again.

In a legal filing published by CNN, Democrats said that they need the grand jury materials because the House Judiciary Committee’s impeachment inquiry into Trump’s alleged obstruction of justice in the Russia investigation is ongoing.

They're thinking about doing it again! House Democrats say Trump-Russia obstruction investigation is 'ongoing.' Seek material that could result in 'new articles of impeachment.' From CNN: https://t.co/4d1pXXYgnJ pic.twitter.com/GFivD18oto

Related Topics:ADAM SCHIFFcollusiondemocratsFeaturedimpeachmentrussiaTrump
Up Next