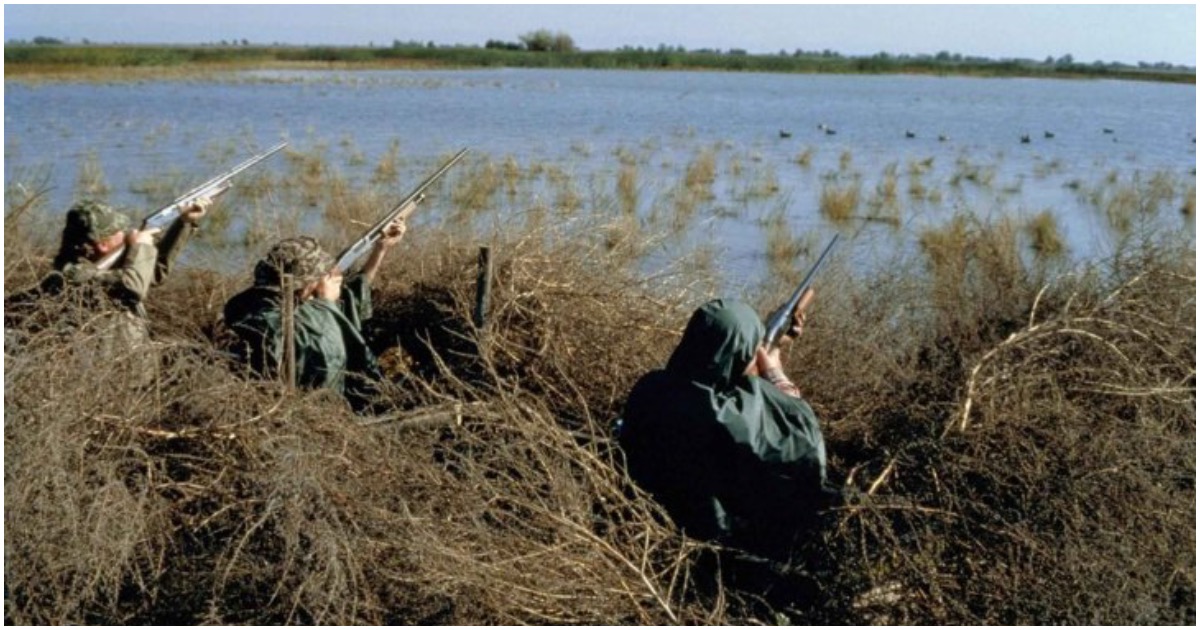 Urging anybody not to vote is a bad look.

Telling hunters in North Dakota not to vote because they may lose their hunting licenses is…something else.

The North Dakota arm of the Democratic Party is running ads on Facebook discouraging hunters from turning out to vote in Tuesday’s midterm elections.

The state party is running the ads under a Facebook page titled “Hunter Alerts,” Facebook’s ad archive shows. The “Hunter Alerts” page was created Wednesday, a day before the ads appeared on Facebook. 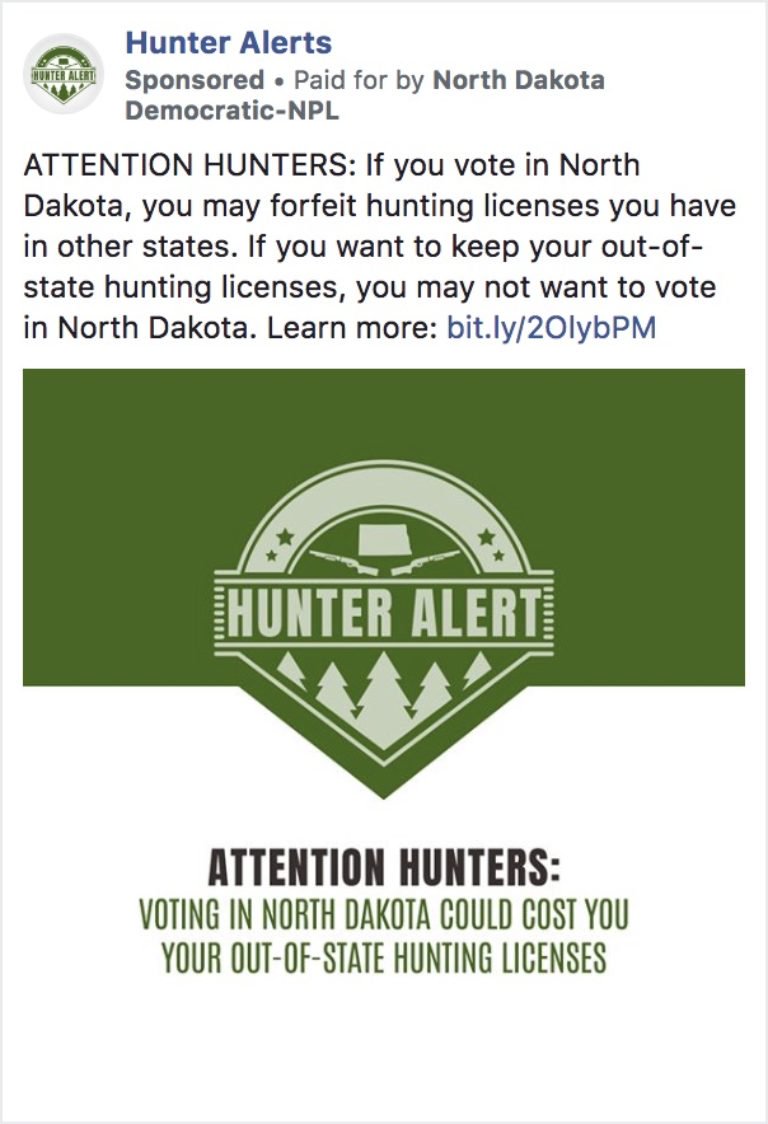 There It Is: Trump Makes His Pick to Replace Nikki Haley as UN Ambassador

Bernie Rally’s for Dem Governor Candidate, But LOOK How Many Showed Up (Video)