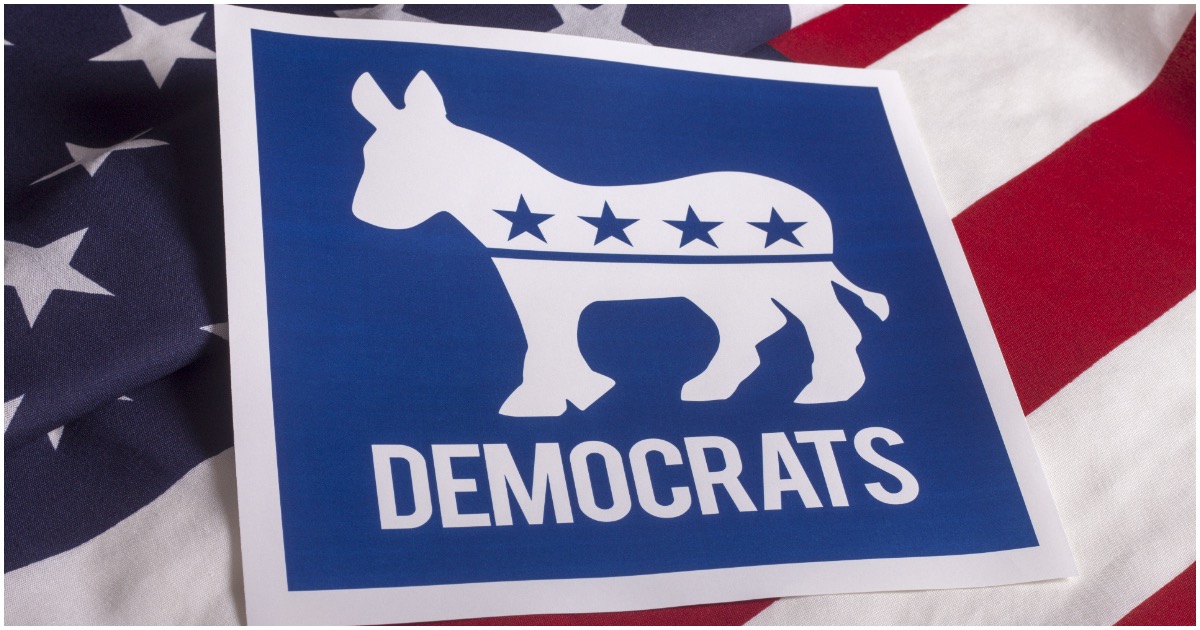 That’s what the Democrat party turns to when they have no message to run on.

So, here’s the plan…

Individuals in at least three states have received literature from Democratic campaigns, organizations, or state parties warning that their voter records are public information. In one of those states, residents received documents that reveal if their immediate neighbors have voted in past elections.

The language used on all three of the documents obtained by the Washington Free Beacon show that a unified theme of “who you vote for is private, but whether or not you vote is public record” has been used throughout in an apparent attempt to push voters to the polls.

Just before the midterms, thousands of Twitter accounts were removed at the request of Democrats.

WASHINGTON (Reuters) – Twitter Inc (TWTR.N) deleted more than 10,000 automated accounts posting messages that discouraged people from voting in Tuesday’s U.S. election and wrongly appeared to be from Democrats, after the party flagged the misleading tweets to the social media company.

“We took action on relevant accounts and activity on Twitter,” a Twitter spokesman said in an email. The removals took place in late September and early October.

Twitter removed more than 10,000 accounts, according to three sources familiar with the Democrats’ effort. The number is modest, considering that Twitter has previously deleted millions of accounts it determined were responsible for spreading misinformation in the 2016 U.S. presidential election.

CNN Blows It Again, Doesn’t Know Where Kentucky & Indiana Are On Map (Watch)