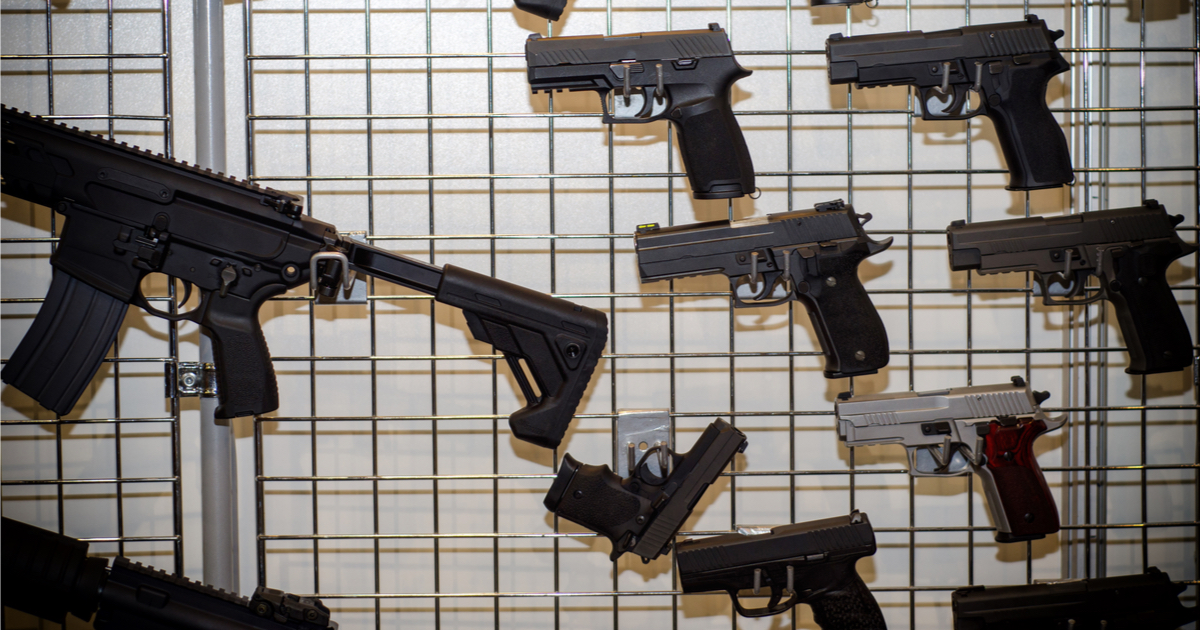 With the new congressional session beginning in a scant few weeks, democratic leaders are growing impatient in their quest to exert their newfound authority.

During the 2018 midterm elections, the left seized control of the House of Representatives by a narrow margin, leading many democrats to believe that they have curtailed the threat of irrelevancy for the time being.  The 2016 presidential election debacle had seriously endangered the future of the party, with the American people roundly rejecting the idea that the crooked and corrupt democrats could be trusted with that sort of power.

So now, even with the Senate remaining steadfastly republican, the left is heading down an arduous path regarding the Second Amendment, attempting now to criminalize private transactions between American citizens.

Ironically, the push comes nearly 227 years to the day after private gun ownership was hedged in by the Founding Fathers via the Second Amendment, which was ratified on December 15, 1791.

Politico reports that Rep. Mike Thompson (D-CA) is spearheading the current gun control push through “universal background” legislation. Such checks criminalize private gun sales, making it illegal for a neighbor to sell a firearm to his neighbor, a friend to his lifelong friend, and even a father to his son.

Under the Democrats’ plan, a background system like that in California would require a gun seller to seek government permission for any sale or transfer of a firearm. Such a system was put in place in California in the early 1990s and has failed to prevent some of our nation’s most heinous mass public attacks.

This effort runs precisely counter to the ethos of the Second Amendment, whose sole purpose was to protect Americans from governmental overreach and creeping tyranny.

We can only hope that the checks and balances also guaranteed by our Founding Fathers continue to function until such a time as this infringement on our inalienable rights can be thwarted.

CNN’s Collusion with Camp Comey Revealed, and Americans are FURIOUS