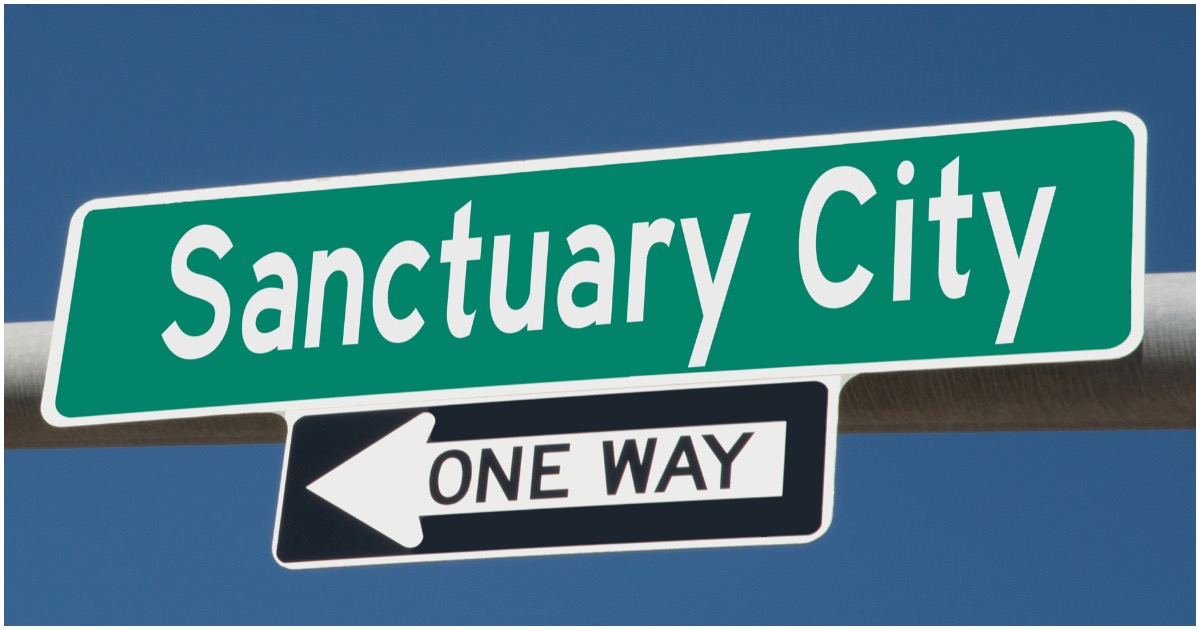 In America, Democrats have no problem providing sanctuary to illegal aliens.

After all, why dedicate time to homeless Americans, right?

In Denmark, they take things a step further.

In fact, they do something the United States would never do – probably not even under President Donald Trump.

Foreign criminals sentenced to deportation are to be banished to a remote island off the coast of Denmark, the country’s government has announced.

Finance minister Kristian Jensen said the criminals will be detained at a facility on Lindholm, an uninhabited seven-hectare island in the province of Vordingborg.

The tough scheme was set up as part of an agreement between Denmark’s conservative coalition government and its anti-immigration ally, the Danish People’s Party (DF).

“Well look, I voted numerous times when I was a senator to spend money to build a barrier to try to prevent illegal immigrants from coming in. And I do think you have to control your borders.”

President Donald Trump said on Monday that he would pursue an executive order to outlaw birthright citizenship just days before the November midterm elections, which, as expected, caused a meltdown from the political Left.

Do you agree with Trump and…Harry Reid?

Trump Blasts Michael Cohen Like Nobody Ever Has, & He Didn’t Hold Back