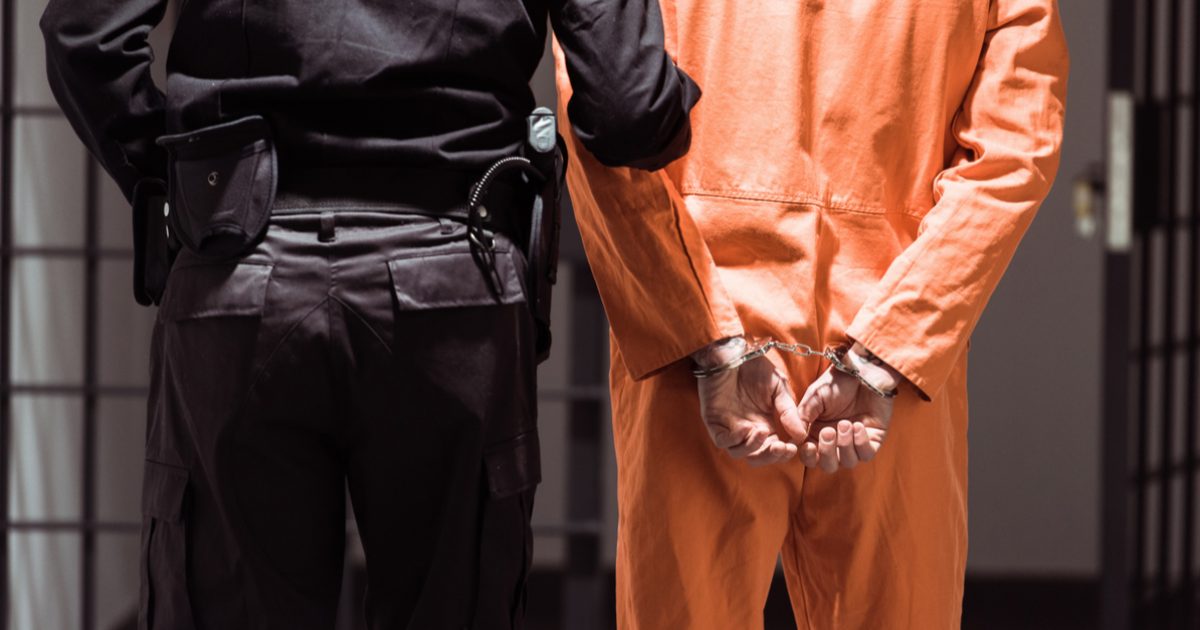 There is little doubt that Derek Chauvin is going to have a bad time in jail.  The former police officer was just convicted on several charges stemming from his involvement in the death of George Floyd, with one those charges being murder in the 3rd degree.

Chauvin’s sentence won’t be known for some time, likely about 8 weeks, so there’s no telling just where he’ll wind up serving his time.  But ex-cops don’t fare all that well in certain prisons, and there will almost certainly be an incentive to tangle with the guy while he’s on the inside.

For the time being, however, Chauvin is being kept separate from the general population, out of fear for his safety.

Derek Chauvin has been pictured in his first mugshot taken at the maximum security prison in Minnesota where he’s on suicide watch after being found guilty on all three counts of murder and manslaughter in the death of George Floyd.

The Minnesota Department of Corrections released the new booking photo on Wednesday morning as Chauvin woke up from his first night at MCF-Oak Park Heights.

The 45-year-old dressed in an orange jumpsuit appeared tired and puffy-eyed with a frown and his hair in disarray.

The mugshot was soon making the rounds online.

JUST IN: New mugshot of Derek Chauvin released following his conviction on all counts in the death of George Floyd. https://t.co/q1u2bPBgPz pic.twitter.com/iSGrSyjAxU

Chauvin is expected to file an appeal in the coming weeks, possibly on the grounds that he could not have possibly received a fair trial with the statements being made in public by politicians such as Maxine Waters of California.