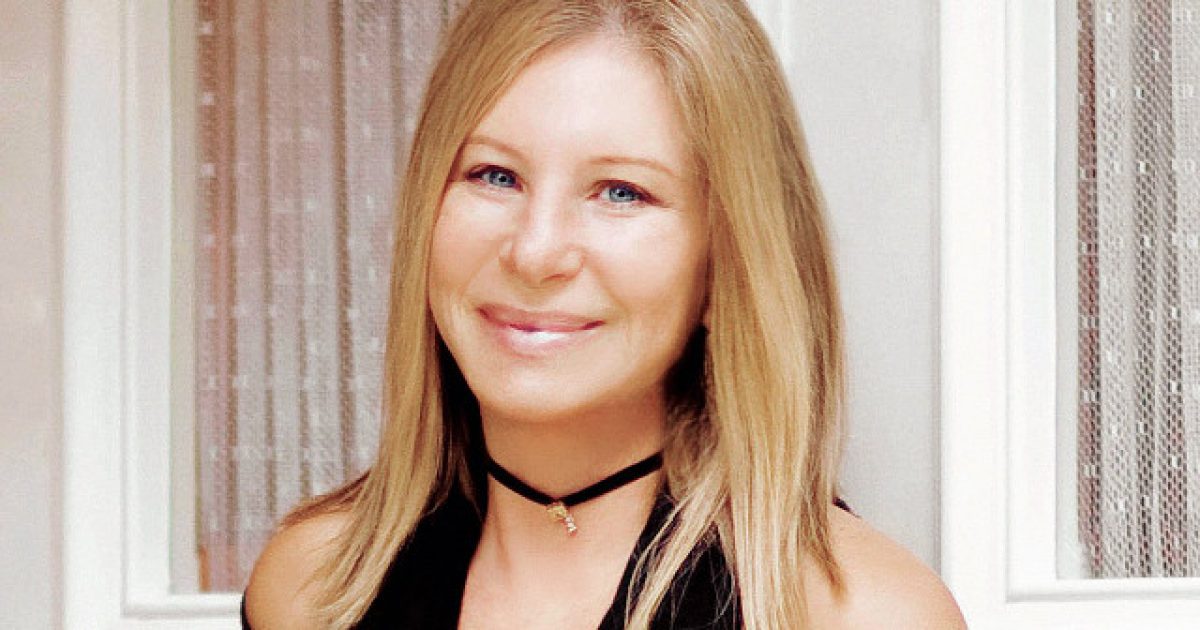 Actress Barbra Streisand is taking the “trick” part of “trick or treat” just a little too far these days as she’s once again “threatened” to move to Canada if the GOP scores big victories during the midterm elections.

Chances are, this is just another knee jerk, emotional reaction, an empty threat she has no plans on following through on — unfortunately — but it’s still hilarious to see how melodramatic the Hollywood crowd becomes over this stuff.

While this is certainly nothing new from actors and others in the entertainment industry, what is strange is that Streisand is blaming the GOP for making her fat. Seriously.

“I’ve been thinking about, do I want to move to Canada? I don’t know,” Streisand told The New York Times. She said she might pack it up and move if the Democrats don’t take control of the House of Representatives.

“I want to sleep nights … if we take the House I’ll be able to sleep a little bit better,” she said. “I’m just so saddened by this thing happening to our country. It’s making me fat. I hear what he said now, and I have to go eat pancakes now, and pancakes are very fattening.”

“I would lie awake at night with Trump’s outrages running through my head, and I had to do another album for Columbia Records, so I thought, why not make an album about what’s on my mind? And that became the title of the first song,” Streisand said.

The singer complained about Trump, saying he regularly lies. “Truth has always worked for me, so to see the truth defiled every day is very, very painful for me.”

Thing is, Streisand isn’t a bastion of the truth herself. She already swore once she would leave the country if Trump won the presidential election in 2016. Well he won, and she’s still here. So there’s that. 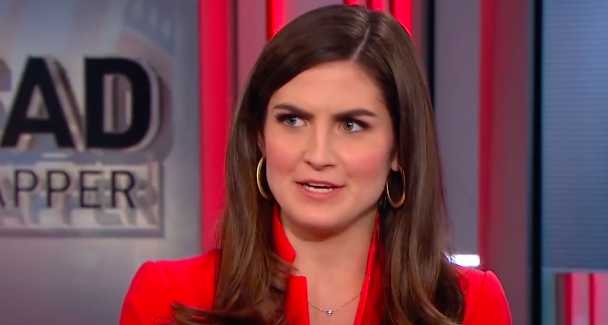 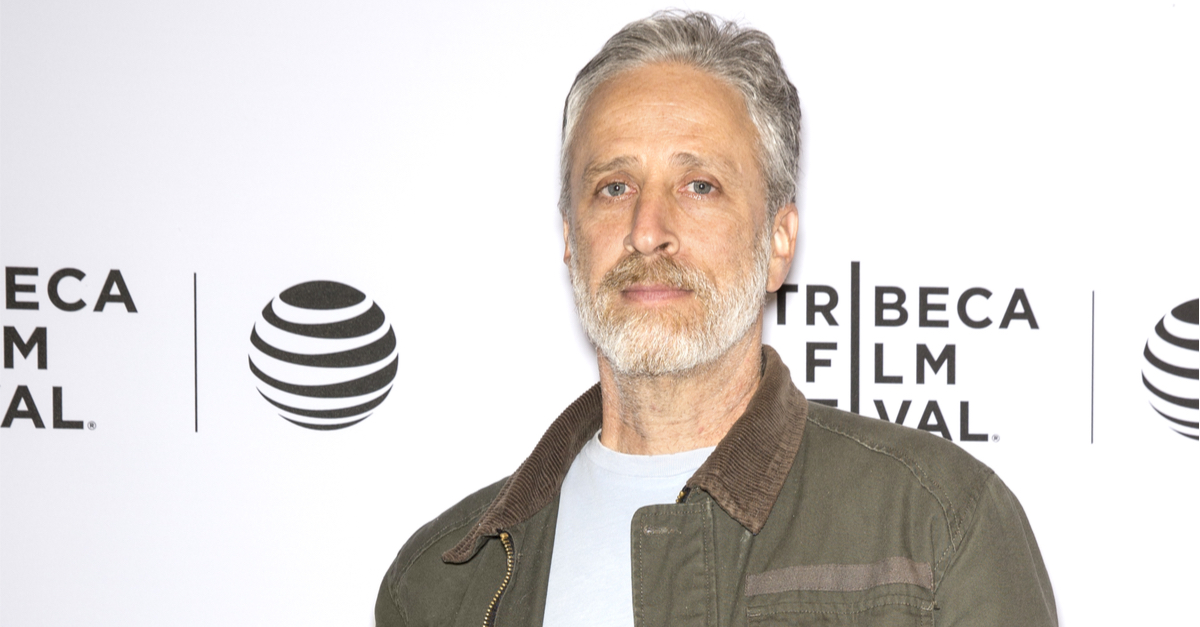