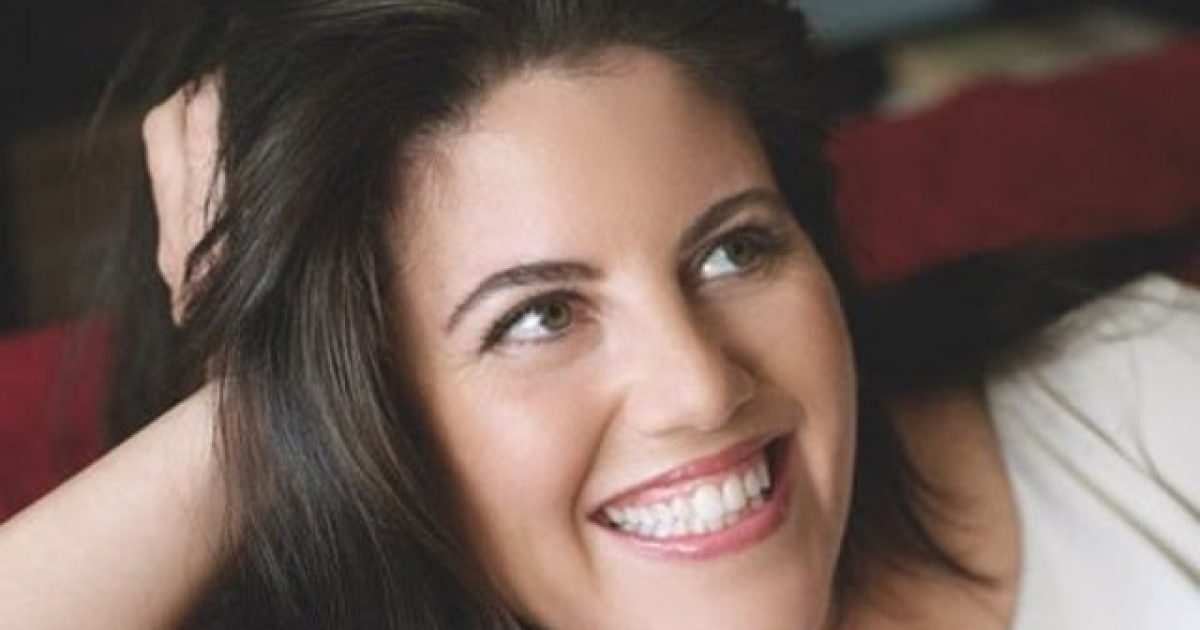 The infamous Monica Lewinsky is once again back in the spotlight after a recorded bit for an A&E docuseries entitled “The Clinton Affair” hits the airwaves, and boy, oh boy, does it not at all improve the reputation of the former White House intern.

Apparently, she reveals that she at one time had a crush on the former president and attempted to lure him in by allowing her underwear to show above her pants.

But the woman nicknamed the “portly pepperpot” by the New York Post concedes that she played a role in the seduction of the president. She said she had a “crush” on President Clinton and that she often flirted with him, even going so far as to “intentionally leaving her underwear exposed on one occasion to get his attention,” the Post reported.

At a 1995 birthday party for a White House staffer attended by the president, Lewinsky realized that her underwear was protruding from the rear of her pants, she recalled in “The Clinton Affair,” a new A&E documentary series.

“Instead of pulling my trousers up, like I would in any other instance, I didn’t,” said Lewinsky. “It was unnoticeable to everybody else in the room, but [Clinton] noticed.”

“As I passed George Stephanopoulos’s office, I kind of looked into the open doorway,” she said. “And Bill happened to be standing there. And he motioned me in — I don’t think my heart had ever beat that fast.

“Unbeknownst to me, I was on the precipice of the rabbit hole.”

How in the world this could have been “unbeknownst” to her is mind-blowing. Clinton was the President of the United States, the leader of the free world, the most public job you can possibly get. How delusional must she have been to think she could actually have a secret relationship with this man?

This just goes to show that while Clinton himself played a huge role in this scandal, Lewinsky isn’t a victim or a saint herself. She’s just as culpable as the former president, a truth she’s obviously not learned from over the years.