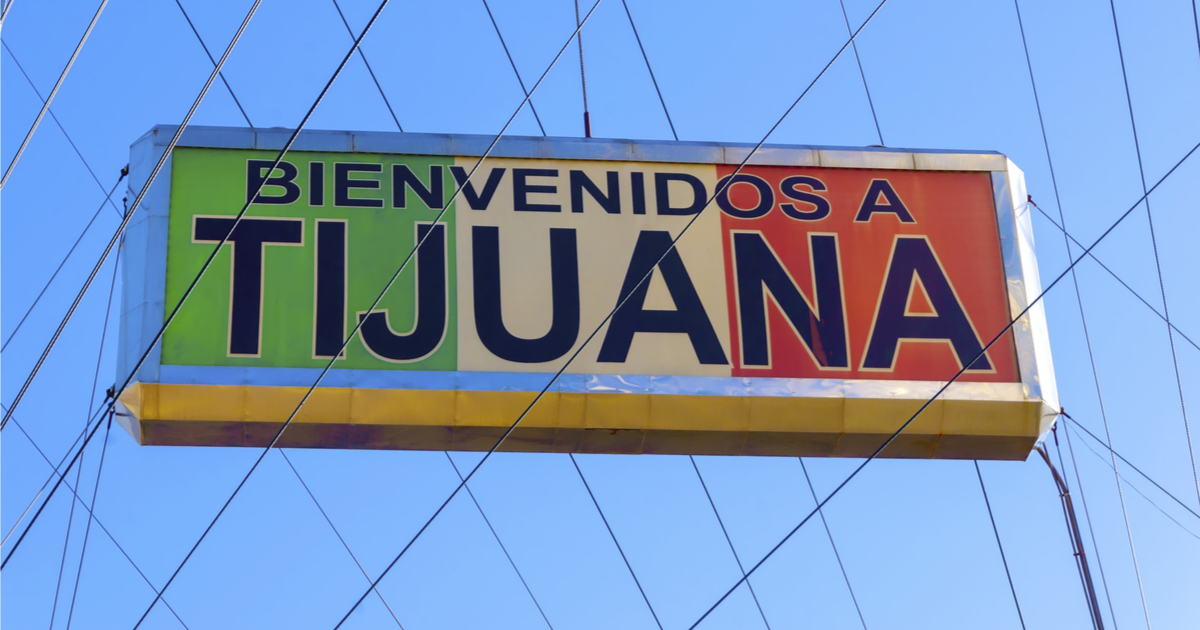 With thousands of Central American migrants currently caravanning north through Mexico, it seemed like only a matter of time before things turned ugly.

The scene in Tijuana tells the story.  A mass of migrants have landed here in recent days, in a town that borders the United States at in the southern part of California.  With just meters between these migrants and their chosen destination, the Mexican government is growing a bit desperate to be rid of the expense and nuisance of these potential asylum seekers.

The situation has grown so worrisome that the Mayor of Tijuana has now labeled it a “humanitarian crisis”, and is seeking help.

Mayor Juan Manuel Gastelum, who was quoted by President Trump in a tweet almost a week ago as saying his city was “ill-prepared” for the influx, on Friday declared his town in a “humanitarian crisis” and is seeking aid from the United Nations.

“They have categorically omitted and not complied with their legal obligations,” said the mayor at a press conference. “So we’re now asking them and international humanitarian aid groups to bring in and carry out humanitarian assistance.”

“I will not compromise public services,” he said. “I will not spend Tijuanans’ money, I will not bring Tijuana into debt now, in the same way, we haven’t done so these past two years.

Earlier this week, Mexican officials warned that members of the caravan were possibly planning to “stampede” the border, similar to the gatecrashing that occurred as the migrants stormed their way into Mexico.

Paris Burns as Anti-Macron Protesters Square Off with Police