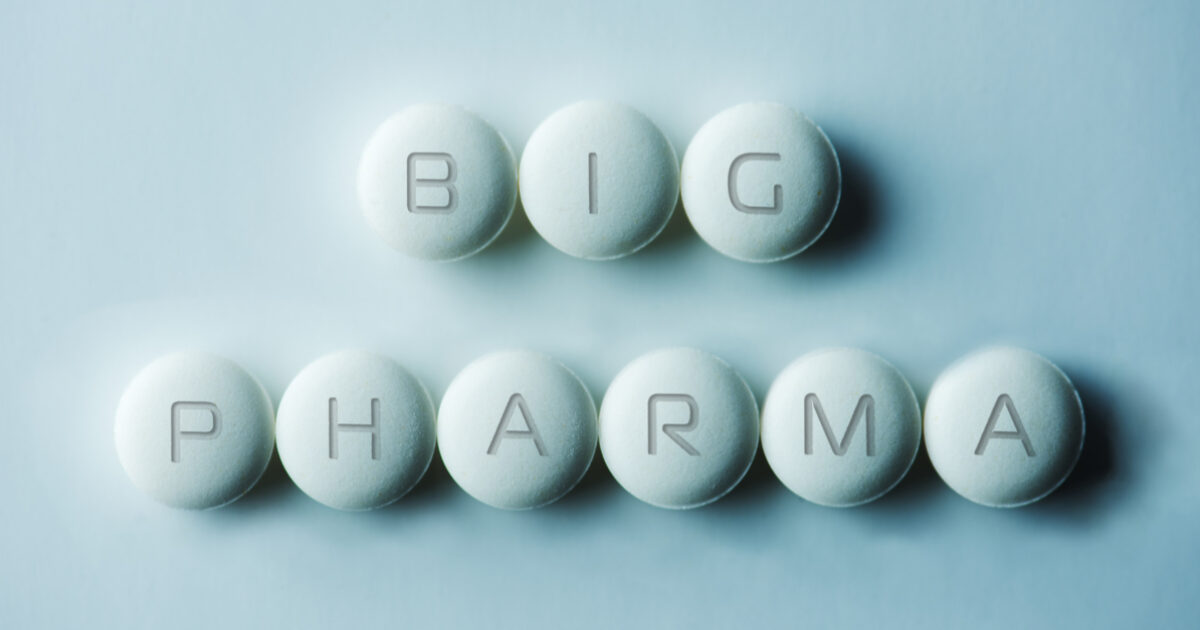 The greed of the pharmaceutical industry knows no bounds, certainly, but the cruel mockery that has now come to light is enough to enrage even the most indifferent bystanders.

For decades now, Big Pharma has been peddling prescription pain pills to Americans knowing explicitly that the drugs themselves are highly addicting.  In fact, several large corporations are now on the hook for vast fortunes of fines stemming from their indiscriminate attempts to hook new and previous users alike.

Worse still, it appears as though executives within these companies understood explicitly what they were doing and who they were targeting, going so far as to invent denigrating nicknames for their victims.

Pharmaceutical executives mocked their customers as hillbillies, disparaging them in rhymes even as the companies poured pills into Appalachia and opioid addiction rates and overdoses rose. One email told of Jed, for example, “a poor mountaineer” who “barely kept his habit fed.” Another rhyme referred to Kentucky as “OxyContinville.” An email showed a box of breakfast cereal with “smack” placed under the words “OxyContin for kids.” A lawyer for one West Virginia county said the mocking showed a culture of contempt for the people being sold the pills. The revelations came in the West Virginia trial of pharmaceutical firms charged with illegally flooding the state with opioids, the Guardian reports. The national distribution companies on trial are AmerisourceBergen, Cardinal Health, and McKesson, per the Huntington Herald-Dispatch.

Chris Zimmerman of AmerisourceBergen wrote one of the emails after Florida moved against pill mills in 2011. “Watch out Georgia and Alabama,” he told colleagues, “there will be a max exodus of Pillbillies heading north.”

At this point, it’s becoming difficult to see the difference between the behavior of drug dealers on the street corner and drug dealers in the corner office.
Parler Facebook Twitter
Related Topics:Featured
Up Next