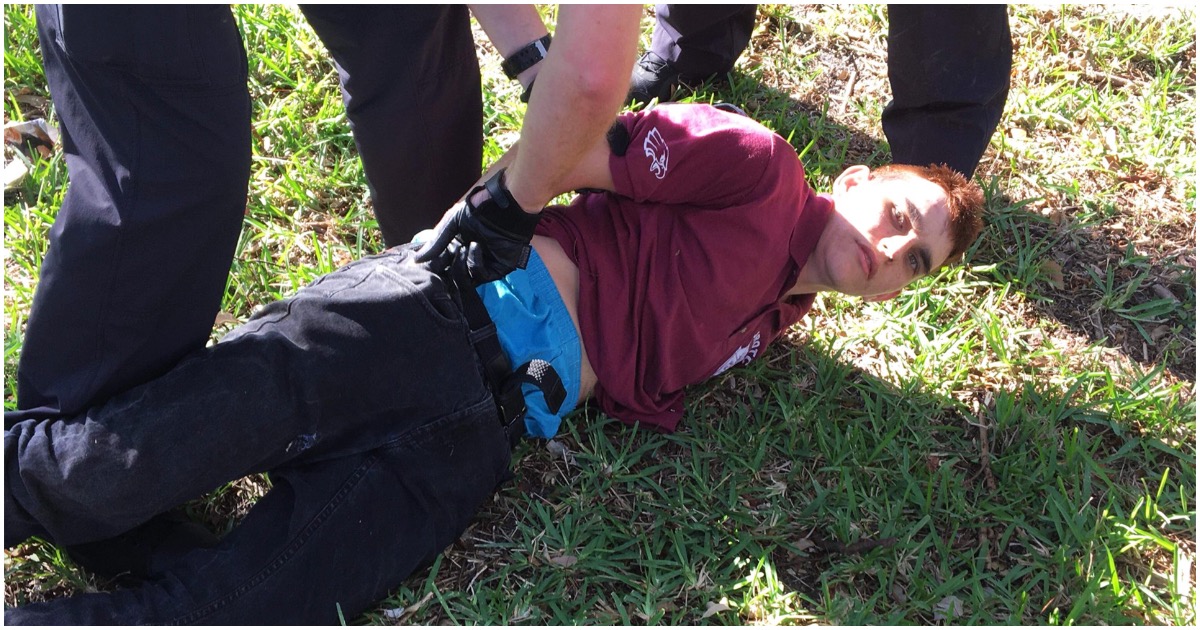 Parkland is a part of Broward County.

But now, are Broward County election officials trying to steal the victory from Scott?