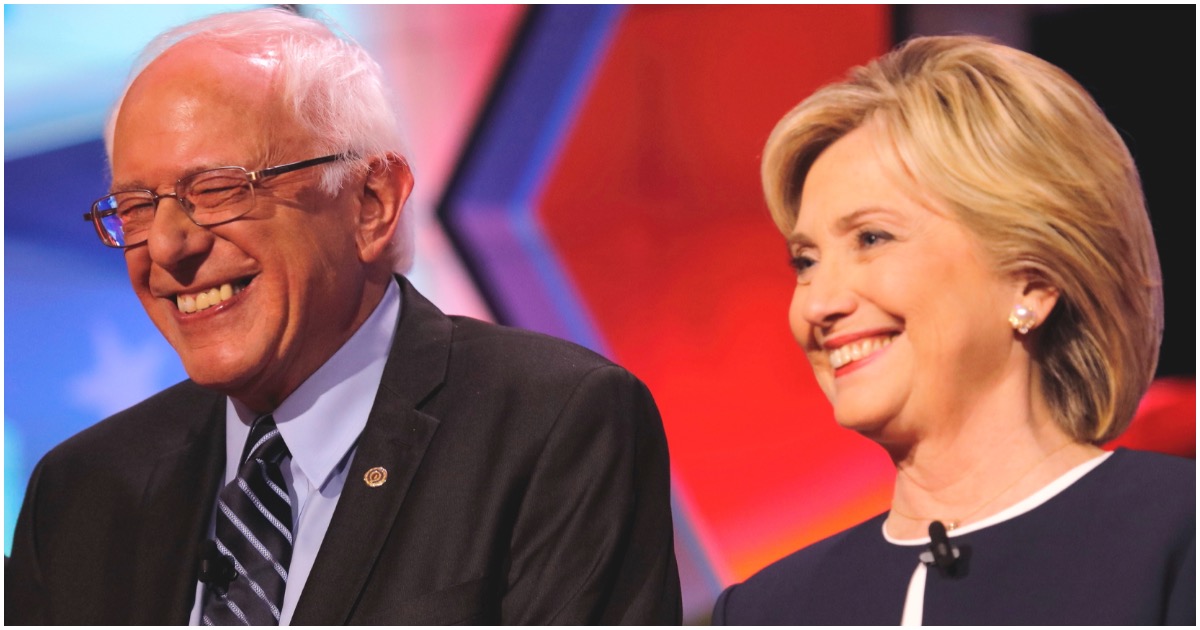 Bernie Sanders’ 2020 presidential campaign isn’t off to the best start.

While it’s likely the Democrat Socialist from Vermont will perform exceedingly well down the line in the primaries, he’ll have to deal with an FEC violation right now.

It appears the Bernie campaign broke federal law by employing an illegal immigrant.

How does this go unreported by the mainstream media?

The Bernie Sanders presidential campaign is violating federal election law by employing foreign nationals in advisory campaign positions, according to a newly filed complaint to the Federal Election Commission obtained exclusively by the Free Beacon.

The complaint points to the employment of three individuals, including Maria Belén Sisa, an illegal immigrant from Argentina who is in the United States under the protections of DACA and has been named deputy national press secretary for Bernie 2020. Sisa, who collected a salary from the Bernie 2016 campaign and also made financial contributions to it, recently made headlines when she questioned whether American Jews, including her own boss Sanders, were loyal to the United States.

Both the work for the campaign and contributions are “direct and serious violations” of federal election law, the complaint argues.

Cheney, of course, is the daughter of former Vice President Dick Cheney.

Sanders was once kicked off of a hippie commune for refusing to work. So, there’s something for Democrats to consider.

Sorry Not Sorry: President Trump Is Now On Pace For LANDSLIDE Victory In 2020 [Details]