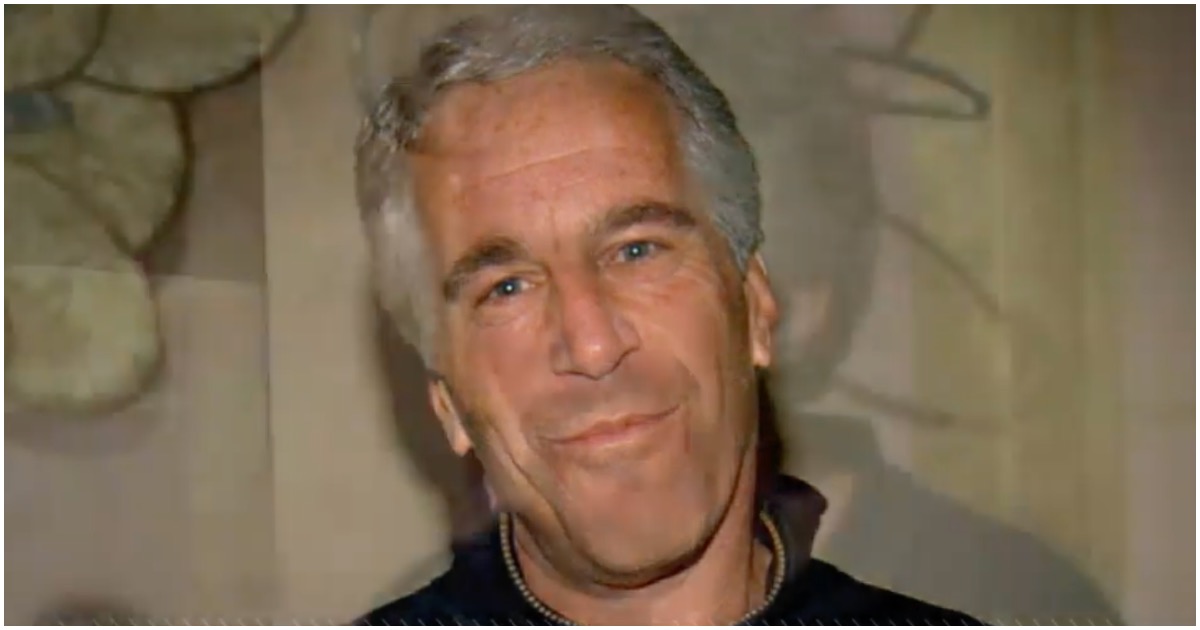 The saga of billionaire Jeffrey Epstein is far from over.

The registered sex offender allegedly did the crime and it’s looking like he will certainly do some hefty time.

Federal prosecutors in New York overseeing the case against millionaire Jeffrey Epstein are preparing to hand over highly-sensitive investigative material to the financier’s defense attorneys after a federal judge on Friday granted the government’s request to place a protective order on the documents.

Prosecutors sought the order because, they said in court filings, they intends to produce documents and materials that could … “affect the privacy and confidentiality of individuals…[and that] would impede, if prematurely disclosed, the Government’s ongoing investigation of uncharged individuals.”

When Epstein secured a non-prosecution agreement with federal prosecutors in southern Florida in 2008 over a previous investigation, the much-criticized deal also immunized any and all potential co-conspirators, known or unknown, and also included the names of four women who had been suspected by authorities of having facilitated or participated in alleged crimes against children.

Rand Paul Is Fed-Up With Ilhan Omar, Suggest She Head to Somalia to Truly Appreciate the U.S.