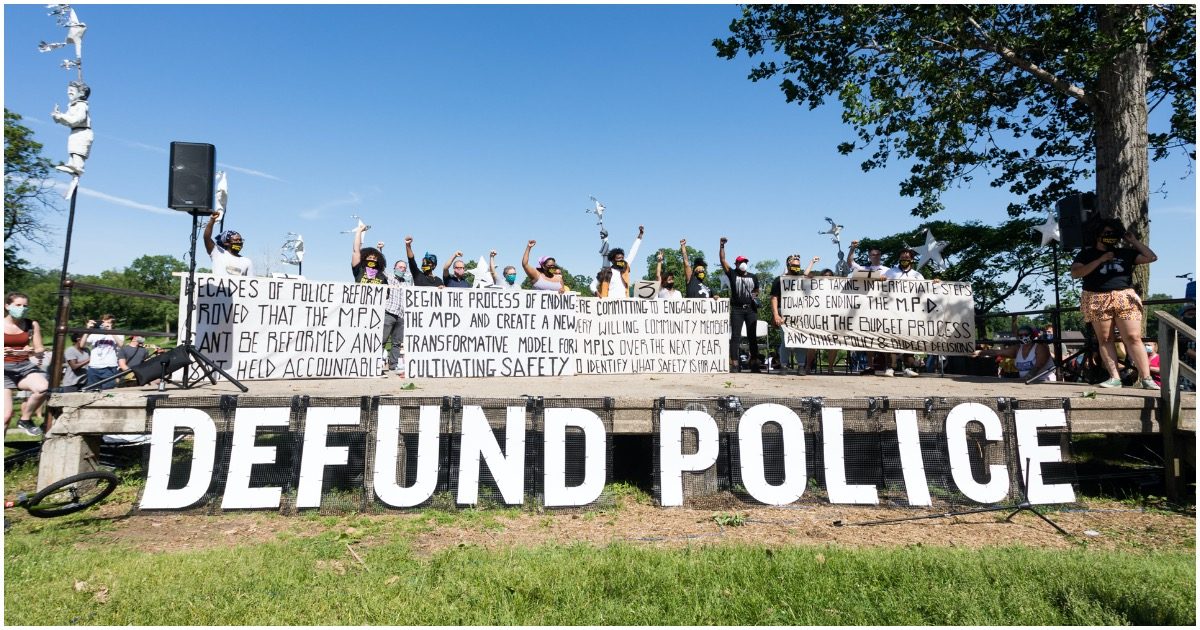 It takes a special kind of (insert own curse word here) to call for defunding police departments. You have to be incredibly politically challenged to think doing so is a good thing.

But that’s how the left likes to live: backward.

The Minneapolis City Council is trying again to defund the Minneapolis Police Department, after an initial effort to eliminate the city’s existing law enforcement apparatus and replace it with a “community-oriented” solution failed.

Minneapolis’ CBS affiliate reports that three members of the Minneapolis City Council, all of whom supported a drastic plan to defund and disband the city’s police department following the death of George Floyd in Minneapolis police custody, are offering a “follow-up” solution that involves slashing the police budget and drastically cutting the number of MPD officers.

“Minneapolis City Council Member Phillipe Cunningham saw the mass protests following George Floyd’s death in late May as an imperative for something new,” the outlet reported Tuesday. “He and council colleagues Lisa Bender and Steve Fletcher have co-written a budget plan that proposes moving about $8 million out of the police department. For context, the current budget allocated nearly $200 million to MPD.”

Bender is the force behind the City Council’s initial effort to defund and disband the police, and famously told interviewers, over the summer, that fears about a rising crime rate were evidence of “privilege.”

Liberals need help. If they don’t get it, the entire nation will continue on a downward trajectory.