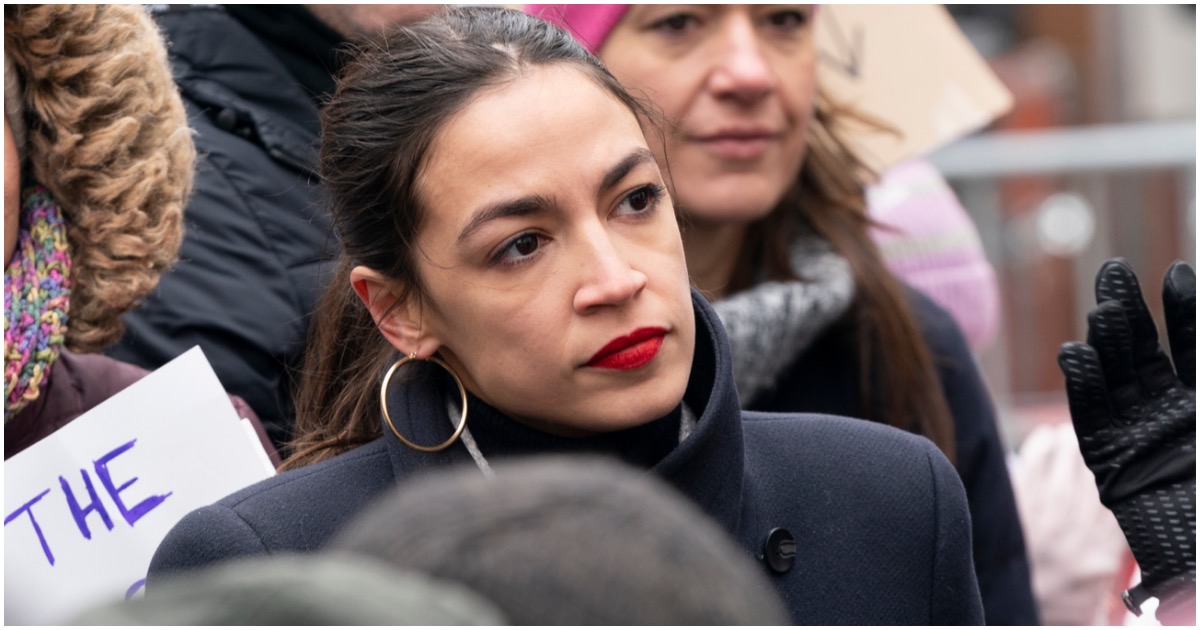 Roxanne Delgado is a resident of the Bronx.

Like many millions of Americans across the country, Delgado is not pleased with her Congresswoman, freshman Democrat Alexandria Ocasio-Cortez.

It would seem AOC has a budding problem on her hands.

Does she care? Will she care?

Amid her zeal to save the world with the Green New Deal, Rep. ­Alexandria Ocasio-Cortez has ­ignored residents in her own Bronx back yard.

“I thought AOC would be our savior, but that’s not the case,” complained Roxanne Delgado, a local activist who said she has tried for months to get in touch with the congresswoman for help saving an animal shelter and to clean up parks in the district.

Delgado, 40, says she has made numerous calls to Ocasio-Cortez’s offices in Washington and Queens and sent a barrage of tweets after the freshman lawmaker encouraged residents during a recent visit to a Bronx public library to hit her up on social media.

And yet, Delgado hasn’t heard anything back.

Delgado tweeted, “NO email or contact on @AOC’s page except DC number which has full #voicemail and no one picks up.”

AOC’s problem is that she’s focused on her “Green New Deal” and making a name for herself on the national stage – or so it would seem.

Will Alexandria run for president in 2024, when she’s Constitutionally eligible?

Chances are high, one would have to imagine.

Even many Dems are tired of AOC at this point. Heck, the left may even try to find a primary challenger to Ocasio-Cortez in 2020.

During a recent sit-down, AOC recognized that her ideas were radical.

She then goes on to suggest that America is “garbage” and not in a good place.

Socialist Rep. Alexandria Ocasio-Cortez (D-NY) suggested during a talk on Saturday that America is “garbage” and that former President Ronald Reagan presented a “racist” vision of the country that “pitted” white working class people against minorities in order “to screw over all working-class Americans.”

AOC: “And it’s this whole tragedy of the commons type of thinking where it’s like because these one, this one specific group of people, that you are already kind of subconsciously primed to resent, you give them a different reason that’s not explicit racism but still rooted in a racist caricature. It gives people a logical reason, a ‘logical’ reason to say, ‘oh yeah, no, toss out the whole social safety net.”

Can somebody inform AOC that minority unemployment is at an all-time low and that the economy is thriving in a post-Obama America?

Somebody needs to sit this woman down and have a serious talk, because at this point enough is enough.

Here is the full context

She made the comments while answering a question about the Green New Deal, Medicare for All, and the $15 minimum wage.

She was talking about what she perceives as the general state of decline in the U.S.https://t.co/sUxG8e7dBQ

ICYMI: Pence Wrecks Eric Holder for Implying America Not Great, & He Didn’t Use One Word