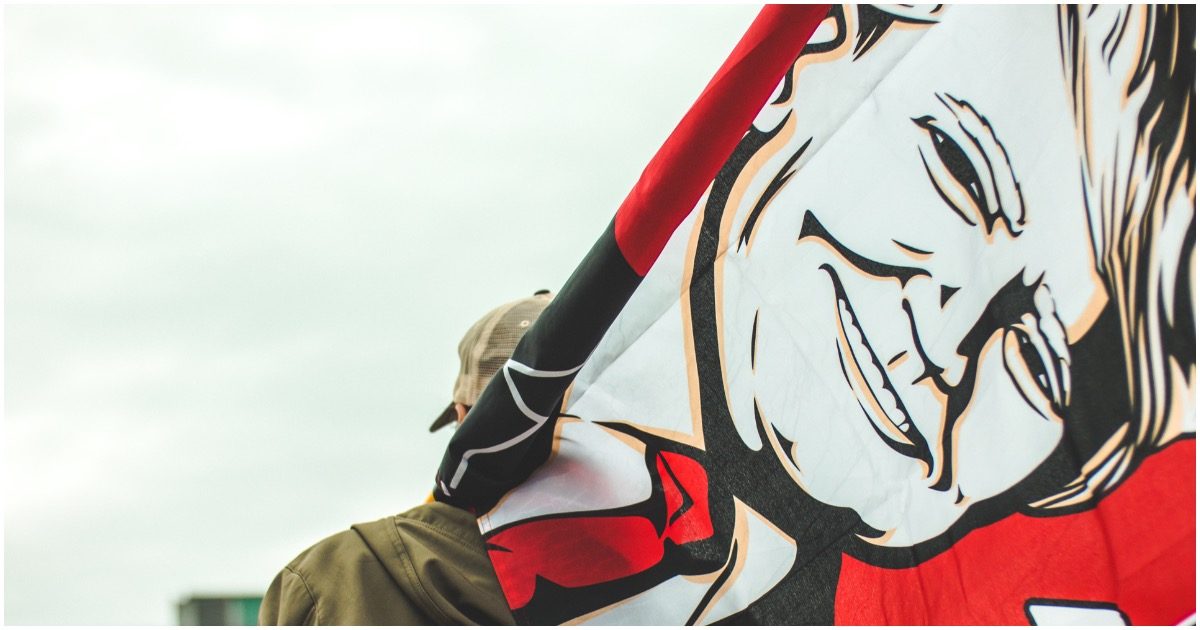 Well, we all now know that Donald Trump will not serve a second consecutive term in the White House. That being said, it’s not as if the 45th president is going to go away.

Even though he won’t be active on Twitter or Facebook or some of the other social media giants (due to being censored), there’s a decent chance he will start his own platform – and he absolutely should. It would be yuge from day one.

Unfortunately, America will have to suffer through four solid years with Joe Biden and Kamala Harris running the show.

Here’s what Trump has planned for January 20, via Reuters:

WASHINGTON (Reuters) – President Donald Trump now plans to leave Washington on the morning of Inauguration Day next Wednesday after considering a departure on Tuesday, two sources familiar with the matter said on Friday.

Trump, who had already said he will not attend President-elect Joe Biden’s inauguration, is planning a ceremonial farewell at Joint Base Andrews, the base outside Washington where Air Force One is headquartered, the sources said.

The farewell could include a 21-gun salute, one source said.

The sources stressed that the plan could change. It was unclear whether Trump would speak on Wednesday.

Here’s some political randomness, for ya…

The Biden-Harris vaccine plan is a 180-degree reversal from the disastrous vaccine distribution failure of the Trump Administration, making it clear to the American people that Help Is On The Way. https://t.co/uDZIRZutH5