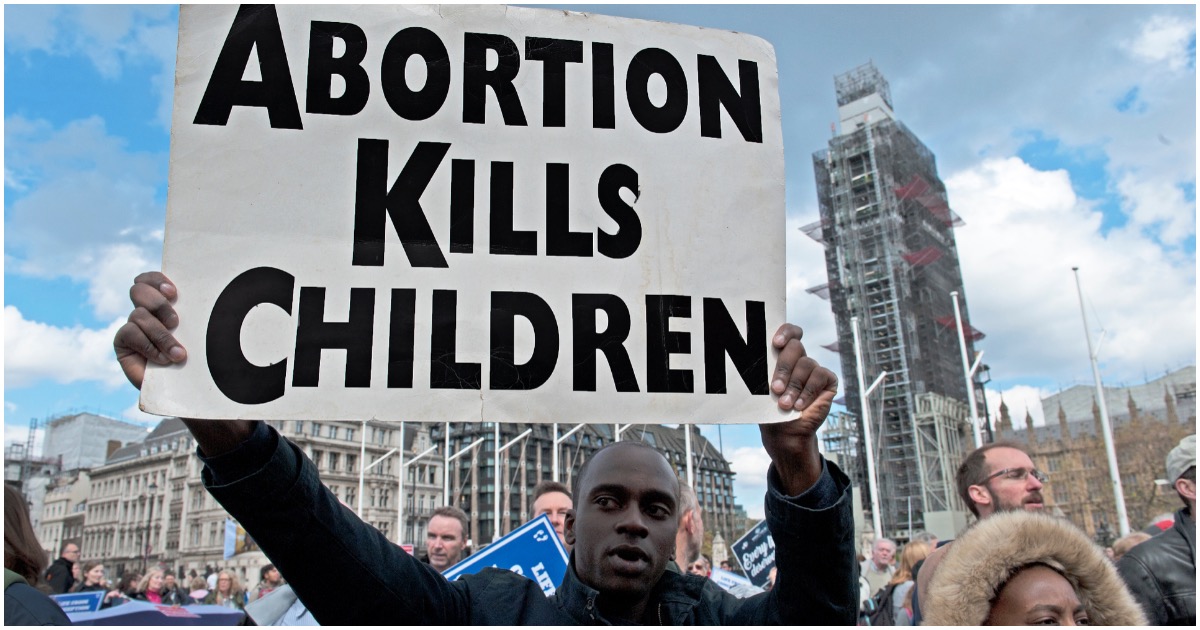 As if abortion weren’t bad enough.

There is a word for this level of depravity.

A late abortionist form South Bend, Indiana, kept the remains of some 2,246 aborted babies at his property, according to police.

Soon after abortionist Ulrich Klopfer died on September 3, an attorney representing his family reached out to the Will County Coroner’s Office requesting “proper removal” of remains of aborted babies they found on Klopfer’s property, reported WNDU 16 News Now. Upon further investigation, police found literally thousands of unborn children at the man’s property.

In 2013, abortionist Kermit Gosnell, dubbed “America’s biggest serial killer” was charged with the murders of seven infants and one woman. “Gosnell used scissors to sever the spinal cords of hundreds of live babies. One employee of the Philadelphia clinic testified that she personally witnessed this procedure — ‘snipping,’ Gosnell called it — at least 30 times. In some cases, she was given the child’s severed feet to put in a jar and keep as a trophy,” reported The Daily Wire’s Matt Walsh.

You will all be relieved to learn that if elected president, Julian Castro will fight for the rights of men to have an abortion 🤦🏼‍♀️🤦🏼‍♀️. #DemDebate pic.twitter.com/GAfakmvHR8

Julian Castro: “I believe that transwomen(men that transitioned to women) should have the right to have an abortion.”

Julian Castro: "I believe that transwomen(men that transitioned to women) should have the right to have an abortion."

WATCH: Beto Goes On MSNBC, Says Americans Will Be Happy to Hand Guns Over to Government

Reporter Calls Out Biden Over Medical Records, So Joe Challenges Him to Wrestling Match [VIDEO]