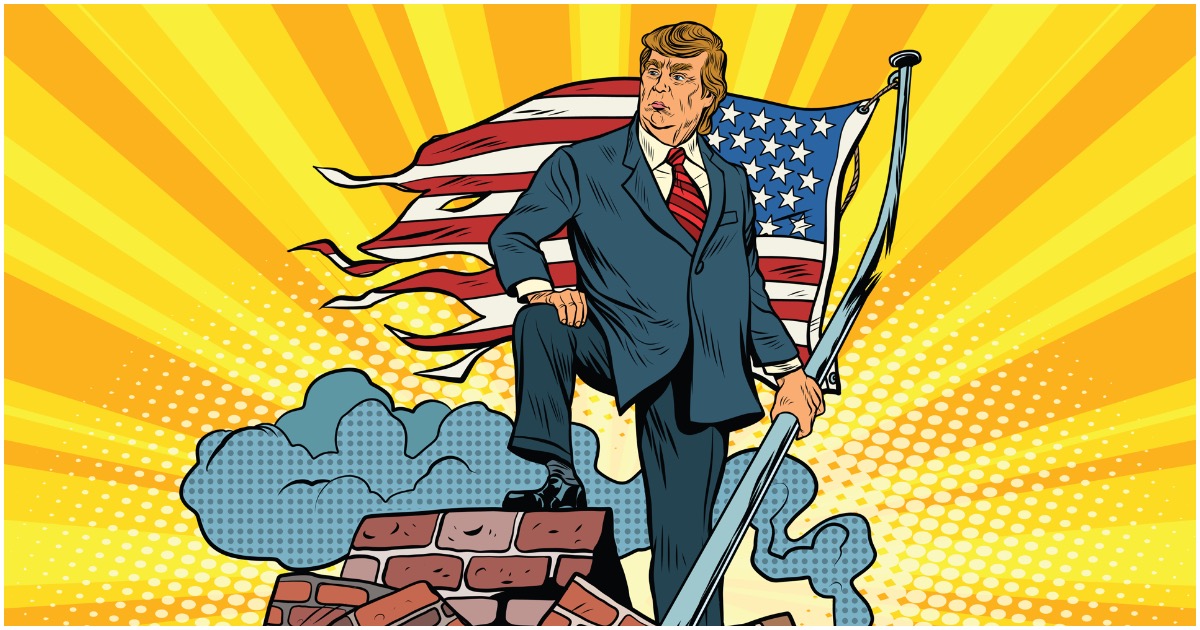 Who has the best chance of defeating President Trump in 2020?

Nothing is a given, as Hillary Clinton probably figured back in 2016, but evidence suggests POTUS is on track to win re-election next November.

President Donald Trump has been a historically unpopular president for most of his time in office, and his administration has been plagued by record-setting turnover and difficulties getting key initiatives off the ground. Despite all of this, recent evidence suggests Trump still has a good shot of being reelected in 2020.

The president’s approval rating as measured by Gallup stands at about 45%. Trump’s most recent predecessor, President Barack Obama, had an identical approval rating at this point in his presidency and was reelected in 2012.

In mid-April back in 2011, shortly after Obama announced his reelection bid, his approval rating was hovering between 43% and 45%— right on Trump’s current level.

Failed Senate candidate Robert Francis “Beto” O’Rourke (TX) has yet to learn that.

Trump had referred to Massachusetts Senator Elizabeth Warren as “Pocahontas” long before a DNA test revealed she might be 1/1024th Native American.

Kavanaugh Sides With Liberal Justices Against Apple, Now Becoming An Ally for Democrats 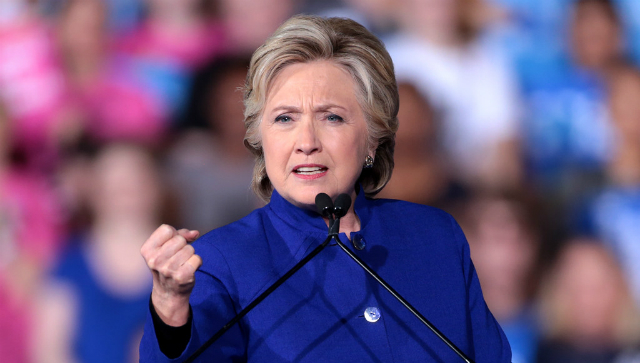