Elon Musk Visited Capitol Hill Last Week, And There's One Group of People He Left Off His Agenda

Republicans have had it up to HERE with radically far-left, anti-Trump, anti-American Congressman Adam Schiff (CA). They want answers and they want them now. From Daily Wire:

Rep. Devin Nunes (R-CA), ranking member of the House Intelligence Committee, demanded in a letter late on Friday night that Committee Chairman Rep. Adam Schiff (D-CA) testify in a closed-door deposition about any interactions that either he or his staff may have had with the whistleblower.

The letter comes after Schiff stated during an appearance a September 17 on MSNBC, “We have not spoken directly with the whistleblower.” 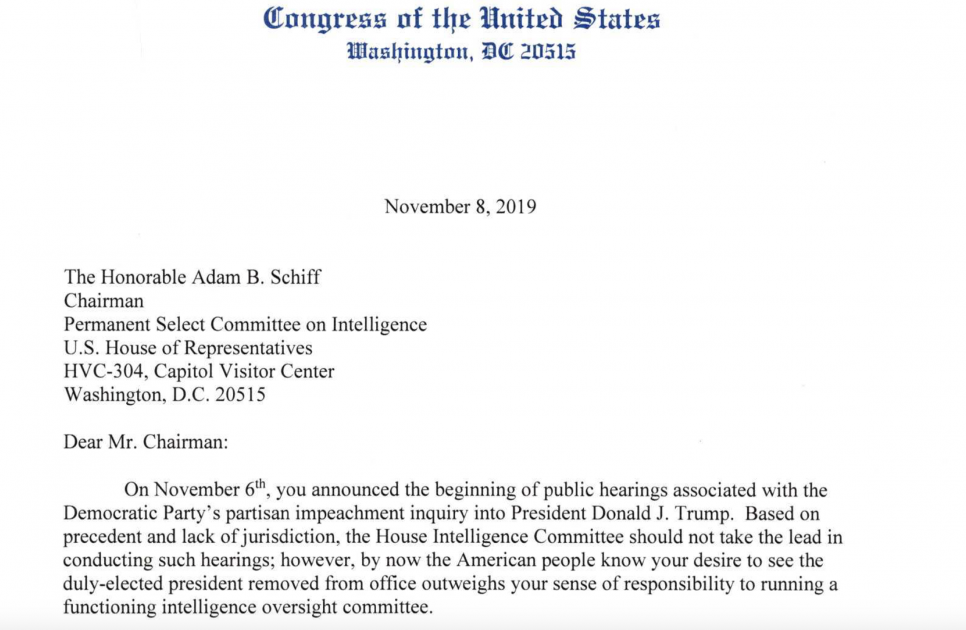 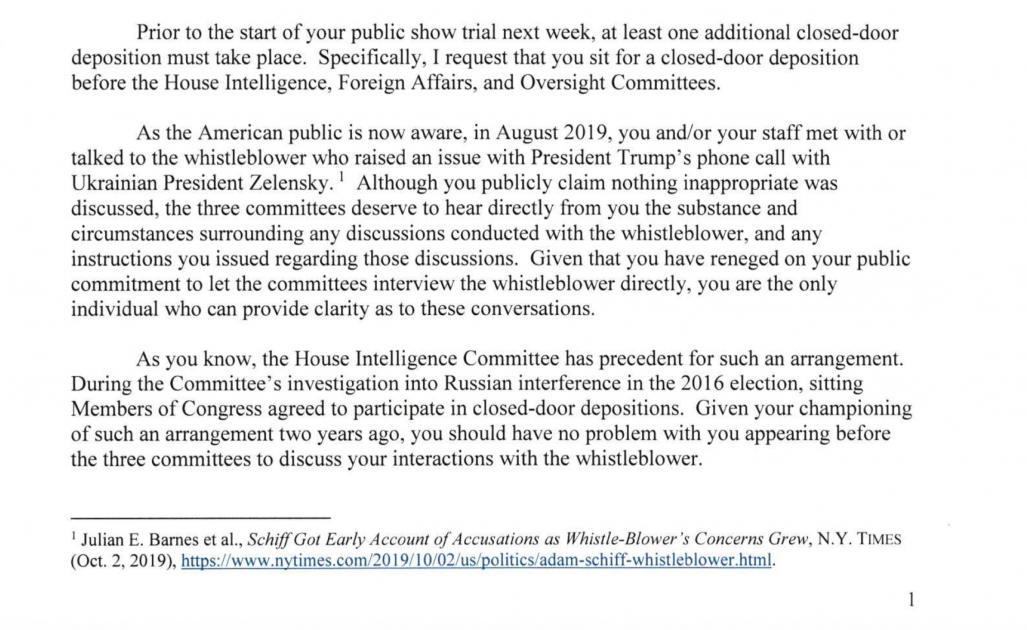 On Sunday night, POTUS called out Schiff for being the lying [insert word here] that he is. And in typical Trump fashion, he spoke the truth and did so with confidence. See for yourself…

A district official said the teen felt ill early in the first quarter, so he "took himself out of the game, then collapsed near the bench."
By Lorri Wickenhauser, Western Journal  February 5, 2023 Comment MoreShare

The California governor's presidential ambitions have him launching attacks on a state on the other side of the country.
By Joe Saunders, Western Journal  February 5, 2023 Comment MoreShare

"I got down on one knee, kind of put my arms under her and cradled her and said, 'OK, baby, let's go.' So up we went."
By Josiah Upper, Western Journal  February 5, 2023 Comment MoreShare

Acts of murderous violence are erupting all over Israel. Is the country on the edge of yet another full-scale war?
By Ben Kerido, Western Journal  February 5, 2023 Comment MoreShare

A comment from one of DC Studios' new bosses piqued the interest of disgruntled comic book fans.
By Bryan Chai, Western Journal  February 4, 2023 Comment MoreShare
Next