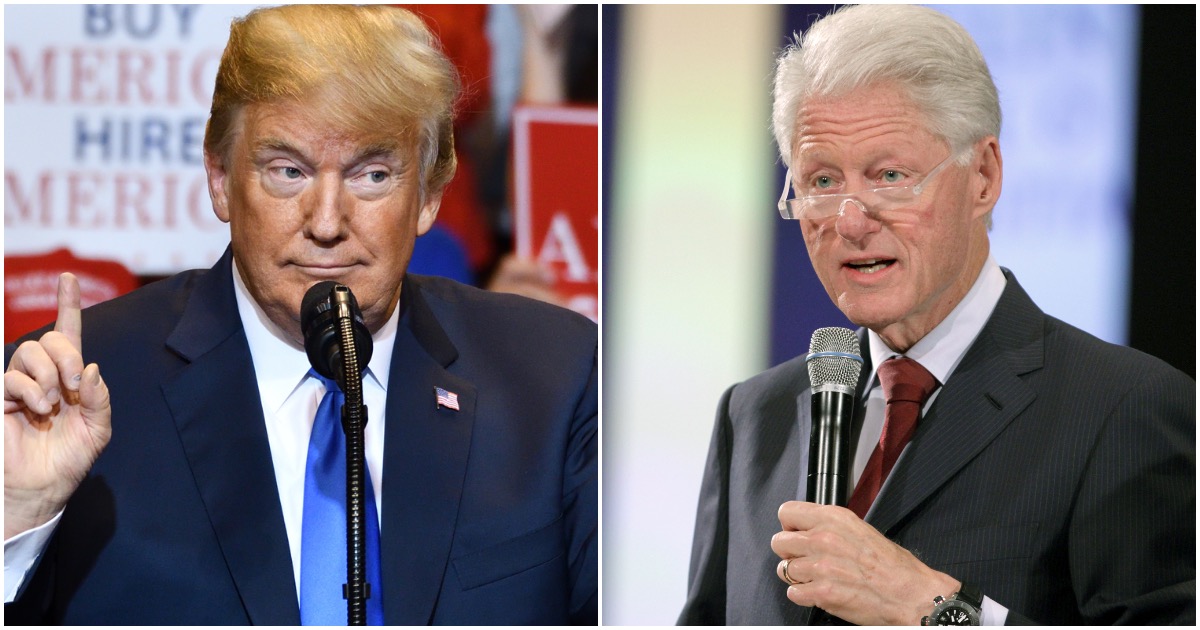 “The government must stop placing this onerous and costly translation and interpretation burden on Americans, and President [Donald] Trump has the ability to do so on a speedy basis via a new executive order,” Stephen Guschov, executive director of ProEnglish, an organization advocating for English as the United States’ official language, told The Washington Times.

Hillary Clinton was in Norway. While there, she took shot after shot at President Trump.

Hillary: “I’ve said it repeatedly and over and over again, look I am in the camp of people who believe it’s imperative that our country elect a different president.”

Hillary: “You all have a stake in this.”

Earlier in her remarks, she lamented foreign countries, namely Russia, allegedly working against her.